Budgee Robot Carries Your Crap So You Don’t Have to: RoboButler

I don’t mind shopping, by myself. I hate shopping with my wife because she expects me to carry everything. I think she waits all year until I go with her and then tries to buy everything at once. Typically, I end up with a 75-pound bad of clothes in each hand, with nothing in the bags for me. People like my wife need Budgee. 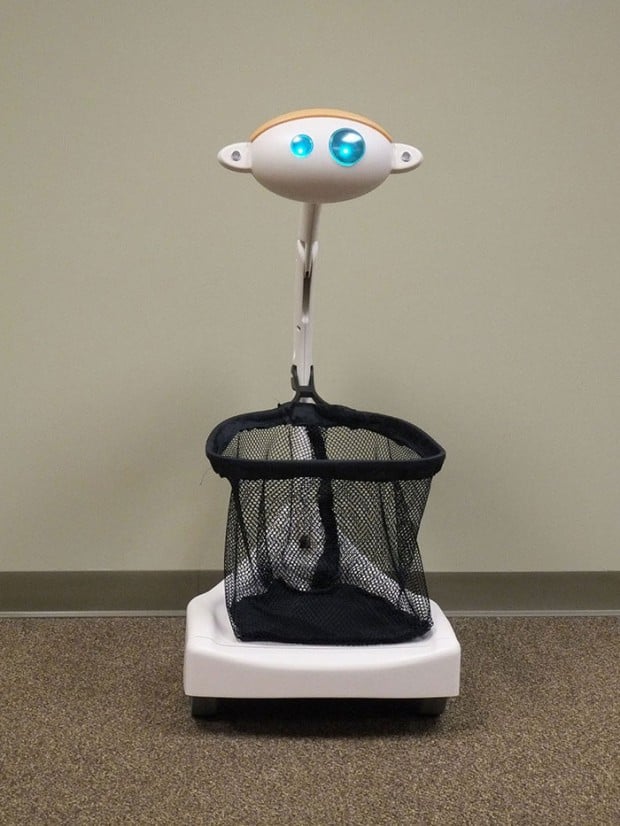 Budgee is a lightweight robot that carries your stuff for you. The ‘bot is a three-wheel unit with a soft bag attached for you to put your stuff into. It can carry up to 50 pounds, and uses a rechargeable battery good for up to eight hours of use per charge. 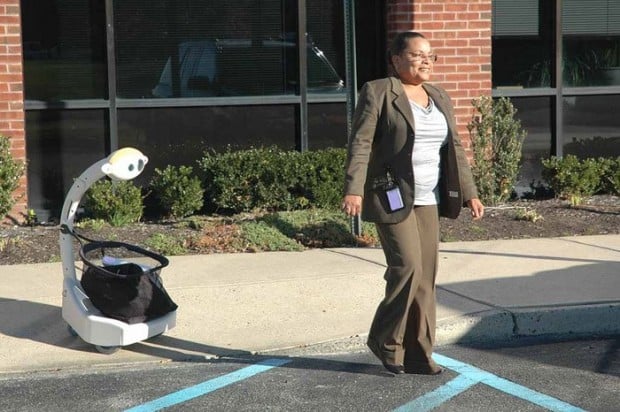 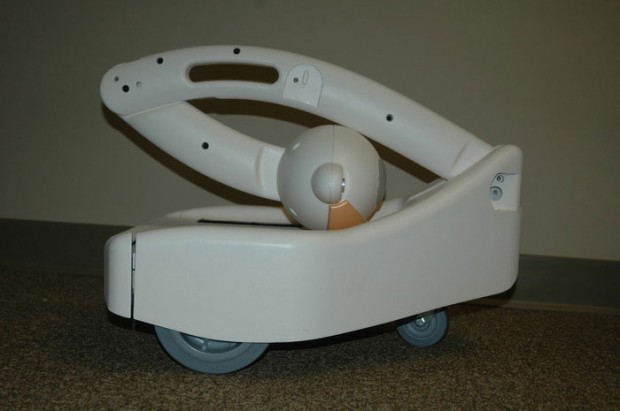 Budgee is on Kickstarter now seeking funding and a pledge of at least $1299(USD) by February 1, 2014 will get you one of the first robots with delivery set for July.