The Simpsons LEGO Set Is Official

That LEGO Simpsons set we told you about the other day? It is official. LEGO has teamed with Twentieth Century Fox to release this bad boy and now we have more details. 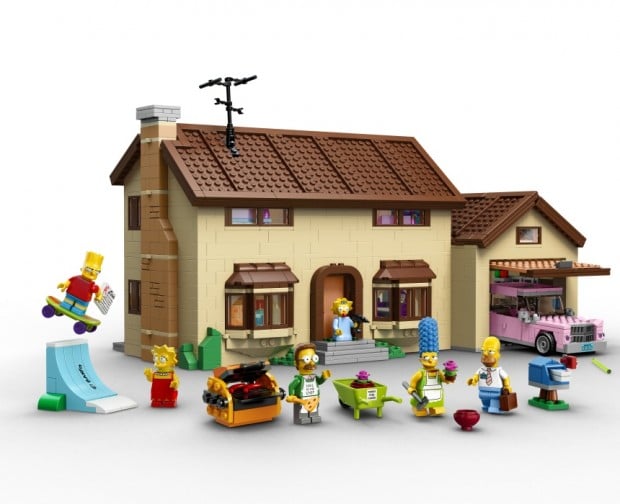 The main thing to take away here is this. Start saving your money now. The first Simpsons LEGO set will be available on Feb. 1st for $199 from LEGO brand retail stores and of course LEGO.com. Plus there will be more LEGO minifigures coming in May – 16 in all. But that’s not all. FOX will be airing a special LEGO episode of The Simpsons in May as well, which will have the Springfield residents in LEGO form. 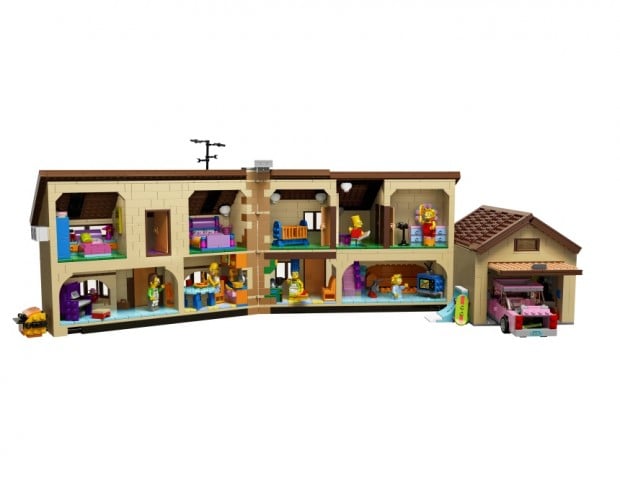 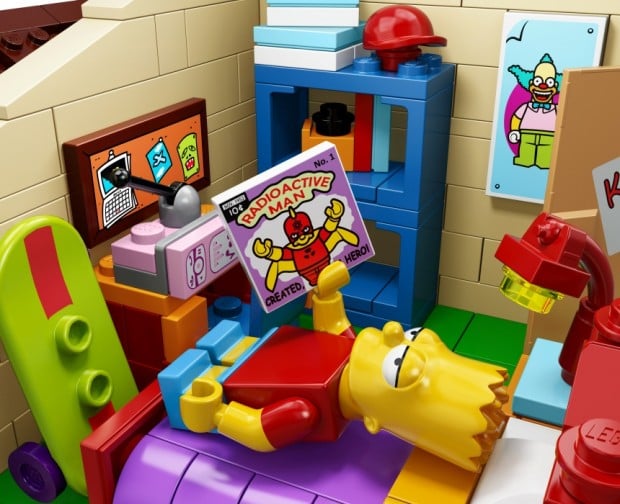 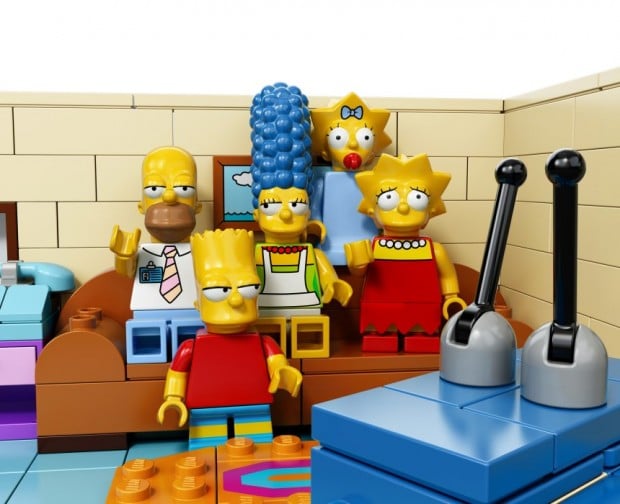 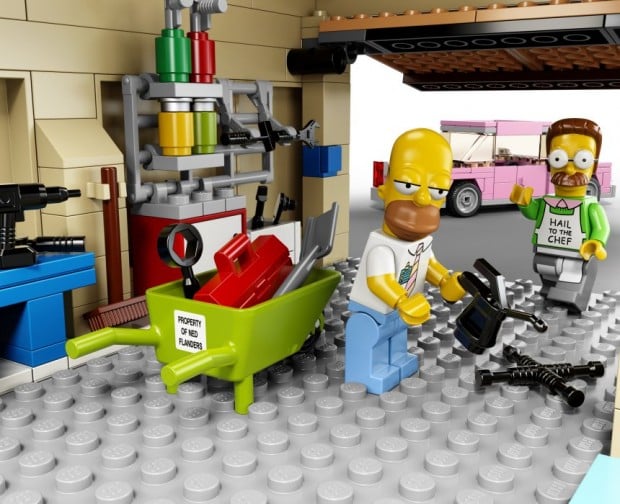 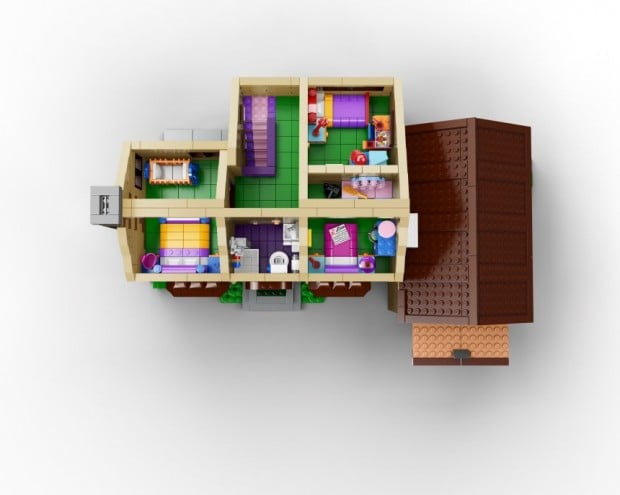 A view from above.

So start saving your money because LEGO Homer and the gang are on their way. Shut up Flanders!