I’ve become a bit jaded by the fact that most of the 4k TVs and computer monitors that I have seen cost thousands of dollars. I am in the market for a new TV, but you won’t catch me spending over $1800 or so and I want a big screen for my money too. One of the nice surprises at CES 2014 has been some reasonably priced 4K TVs from Vizio and other companies that normal folk can actually afford. 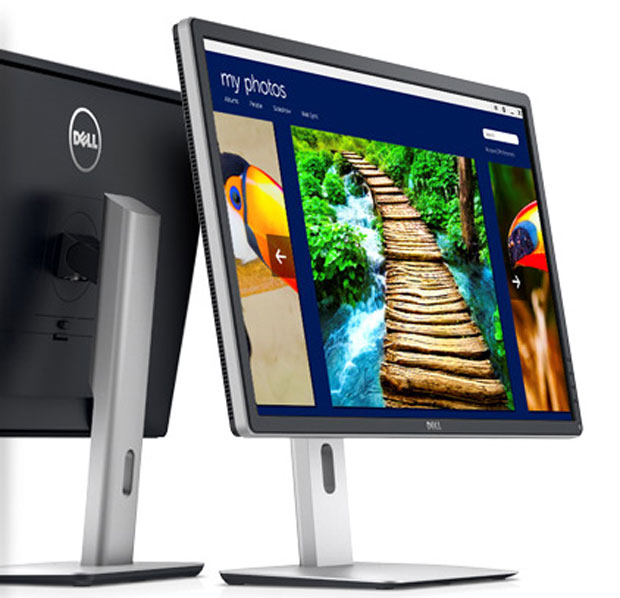 An impressively low cost computer monitor supporting full 4K resolution has now been unveiled by Dell. The company has announced that its P2815Q 28-inch computer monitor will have a native resolution of 3840 x 2160. It will be available globally on January 28.

The monitor will feature an Anti-glare TN display, DisplayPort, HDMI 1.4 port, and several USB ports. It will support 1.073 billion colors and have 170-degree viewing angles. The brightness is rated at 300 cd/m2.

The big thing here is that the display is going to sell for $699(USD). At that price I am sure that Dell will coax a lot of people into moving to 4K resolution.

It’s nice to see a large high resolution monitor at an affordable price, and I’m sure 4K prices will only continue to decline.