According to Griffin, its PowerMate knob and button gained a “dedicated user base.” I don’t know whether that’s one thousand or one million users, but apparently that base is dedicated enough that Griffin was compelled to release an update to the PowerMate Bluetooth, which now connects to OS X 10.8+ computers via NFC. Just kidding. It uses Bluetooth. I was testing you. You passed. 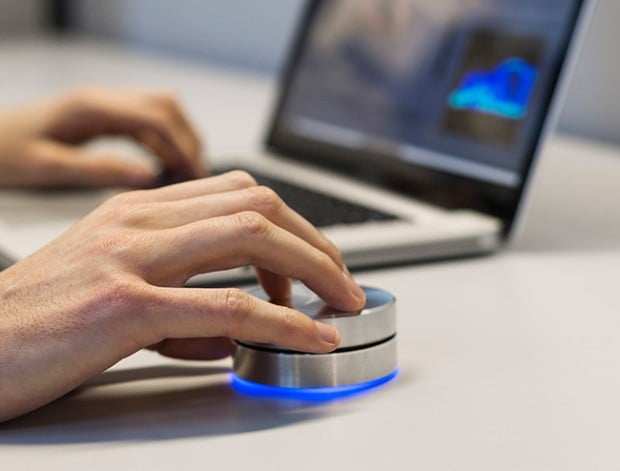 Out of the box, you can use the PowerMate Bluetooth to adjust the volume or mute your Mac. It also has preset controls for iMovie and Garageband. But it also comes with a companion software where you can add commands for various programs and manage multiple units. Griffin also gave a few instances where the device was hacked. People used it as a MIDI controller, as a gaming display and an audio visualizer. Mike Flaminio checked out the PowerMate Bluetooth at the 2014 International Consumer Electronics Show (CES): 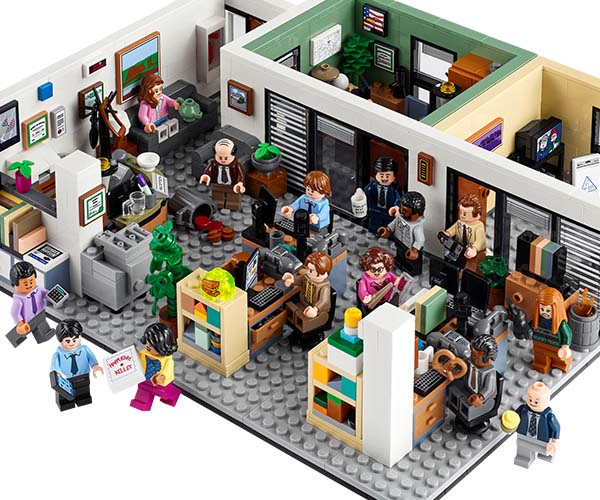