Intel Edison is an SD Card-sized Computer: Flash of Brilliance

A few days ago we found out that some, if not all SD cards actually contain computers. At the 2014 Consumer Electronics Show (CES), Intel unveiled an offshoot of those flash devices. The Edison is a computer that looks like an SD card and can be read by SD card readers. 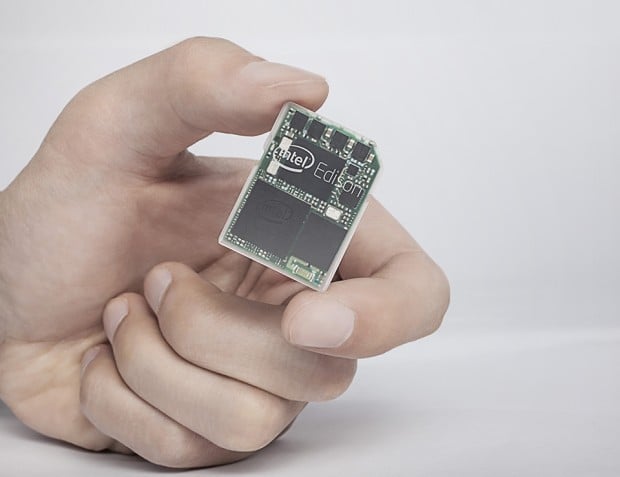 The Edison has an x86 dual-core 400Mhz Quark processor as well as Wi-Fi and Bluetooth Low Energy connectivity. It also has LPDDR2 RAM and flash storage, though Intel has not yet revealed how much of either is in the tiny computer. It runs Linux by default but can be loaded with “multiple operating systems to run sophisticated high-level user applications.” 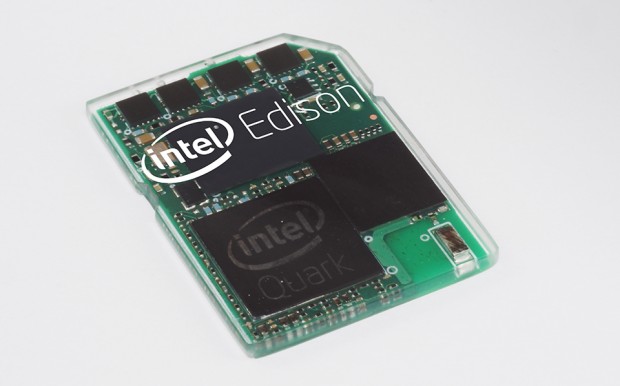 Intel made Edison as part of its bid to stay relevant in the emerging class of wearable devices, but the company also said that the Edison can be used in pretty much any project that needs a low-power and small computer, similar to Arduinos and the Raspberry Pi.

As you saw in MAKE’s video, Intel collaborated with Rest Devices to create prototype smart gadgets for parents, all of them powered by the Edison. The onesie monitors a baby’s “respiration, skin temperature, body position, and activity level”… 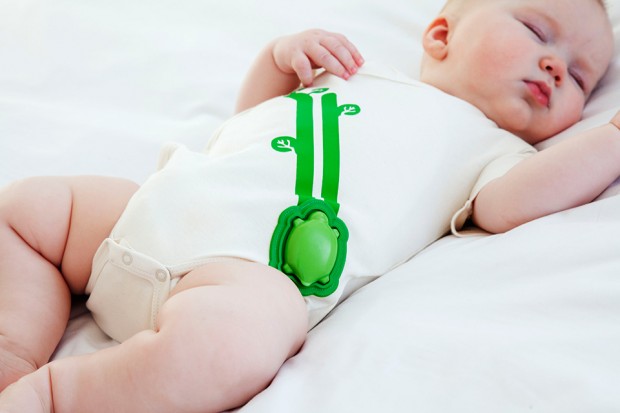 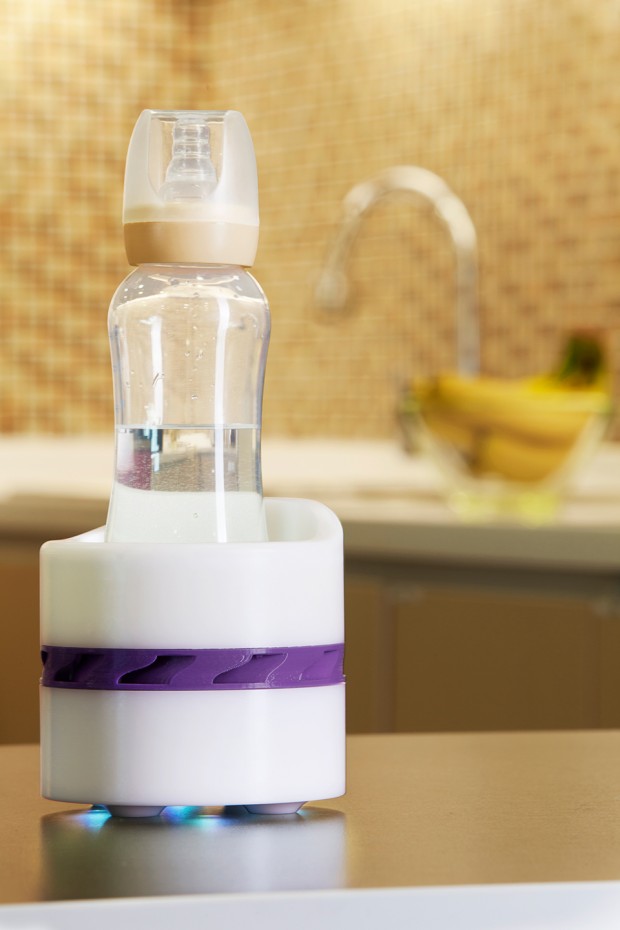 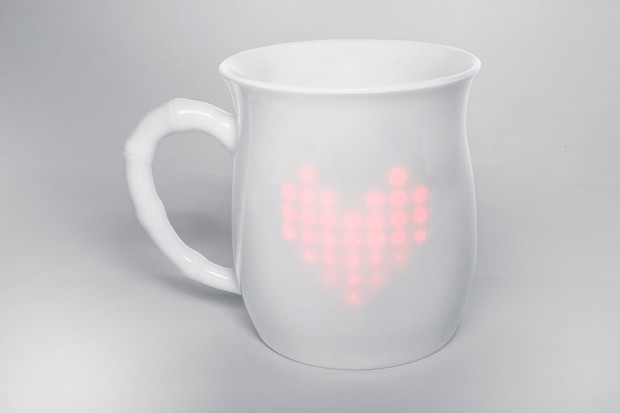 Intel also promised that Edison “will be compatible with accessible developer tools used by the maker community”, although it did not yet provide a release date or price for the computer. With its size and capabilities I highly doubt that it will be as cheap as the Raspberry Pi, but I’m sure lots of tinkerers are still keen to get their hands on one.