I haven’t watched a wrestling match since the days of André the Giant and the Hulkster back in the 80’s. I know tons of people still like the WWE and spend lots of money to see the wrestling matches in person and on pay-per-view. I’ve also seen those events on the PPV schedule and they are anything but cheap. At CES 2014, the WWE announced the pending launch of a new streaming network. 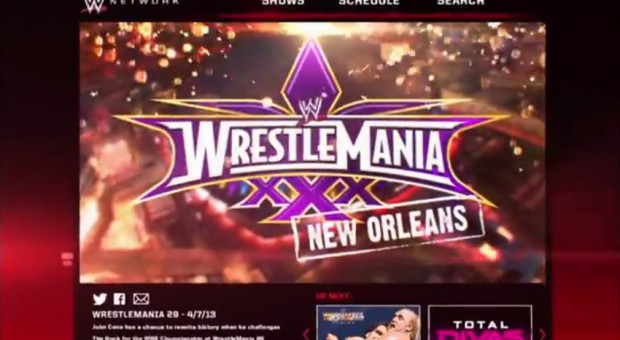 The network is called the WWE Network and it will be available on tablets, smartphones, PCs, Macs and game consoles starting on February 24. I think most people will watch the WWE Network on their PS3, PS4, or Xbox 360 on the big screen in the living room. WWE says that an app for the Xbox One will come later.

The service is slated to cost $9.99(USD) per month with a six month contract. For the money, you will get access to 1500 hours of archived content for on-demand streaming at launch. You will also get access to all 12 live PPV events, including WrestleMania. If you were going to watch those events anyway, you might save some money with a subscription to the WWE Network.

If you’re interested in finding out more about what the WWE Network includes, check out their FAQ here, or view a service demo here.