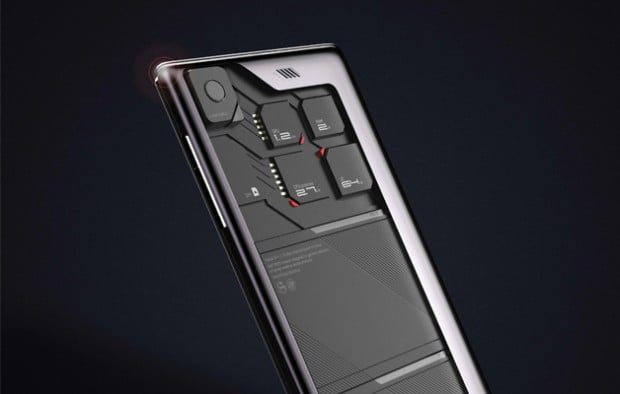 Eco-Mobius is almost exactly the same as Dave Hakkens’ Phonebloks concept as well as Motorola’s Project Ara prototype, two ideas that went viral late last year. The goal is to separate a phone’s major parts – CPU, RAM, GPU etc. – into modules that users can remove and replace on their own. In ZTE’s design, the modules will be held in place by magnets. As with Razer’s Project Christine, ZTE also thinks they can enable users to install multiple units of the same hardware, such as multiple storage devices or even multiple cameras.

Macmixing spoke with a ZTE spokesperson at CES about the Eco-Mobius:

I’d love for all of my gadgets to be modular and customizable. I wish I was modular. My eyes and back badly need an upgrade.