Sci-fi Hotel with H.R. Giger-themed Bar May Be Coming Soon

You may heard of Switzerland’s Giger Bar. They were put together by H.R. Giger, the artist best known for the incredible, but creepy designs for Ridley Scott’s Alien flicks. The bars mimic the style of those movies, but with alcohol. Too bad we don’t have something similar in the U.S. However, a Giger Bar could be coming our way. 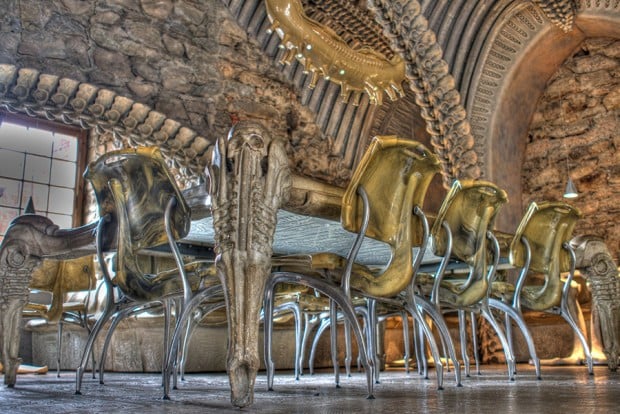 Graphic designer Andy Davies wants to open a sci-fi themed hotel called… The Sci-Fi Hotel. It would combine a variety of classic sci-fi designs, but he wants a bar in it too of course. The property is being developed with the full permission and partnership of H.R. Giger, so it should be awesome. 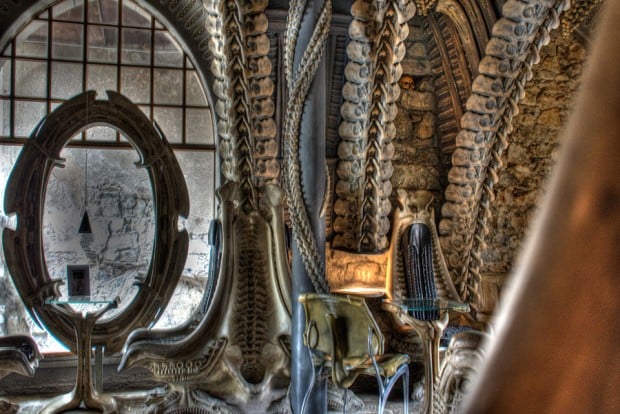 As of now there is no definitive location that they have in mind, but apparently Seattle is near the top of the list, as well as New York, Chicago, San Francisco and New Orleans. Anywhere is good. Just build one here already! 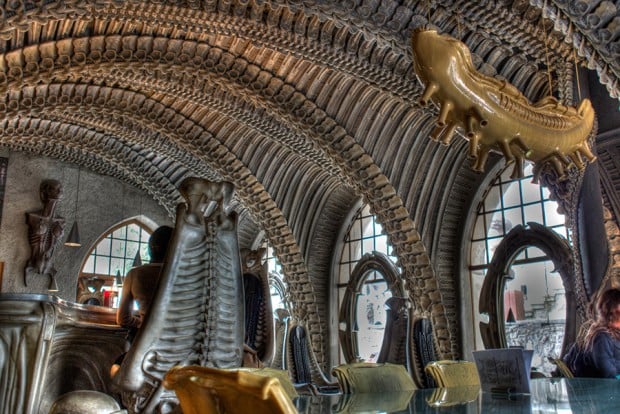