Hercules has unveiled a new and reasonably-priced controller for aspiring DJs to learn their art. The device is called the DJControlWave and it is designed especially to work with the iPad. The DJ controller connects to the iPad using Bluetooth and has no speakers of its own. 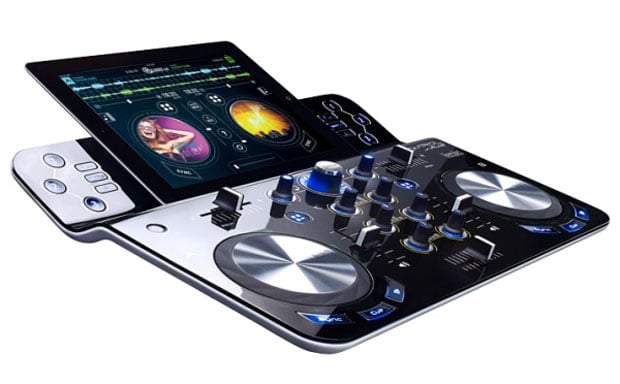 That means that you will need a set of speakers for the iPad or headphones for jamming out in privacy. The DJControlWave has a wireless range of 33-feet from the iPad. It has an internal rechargeable battery good for up to eight hours of use per charge. 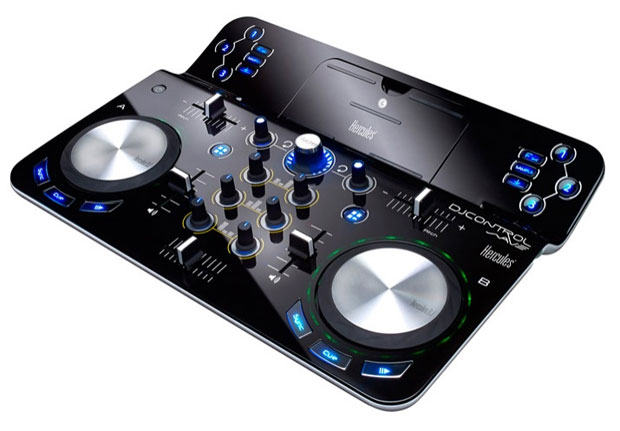 The DJ controller has two jog wheels, two pitch sliders, and buttons for effects, samples, and cues. It also has rotary encoders for EQ settings. The controller works with a free app called DJUCED DJW. It can also be connected to a Mac or PC via USB using the included software.

The DJControlWave will launch this spring for $299.99(USD).