A few days ago, Virgin Galactic successfully completed another test flight. The test flight happened last Friday and saw the craft reach its highest altitude yet. 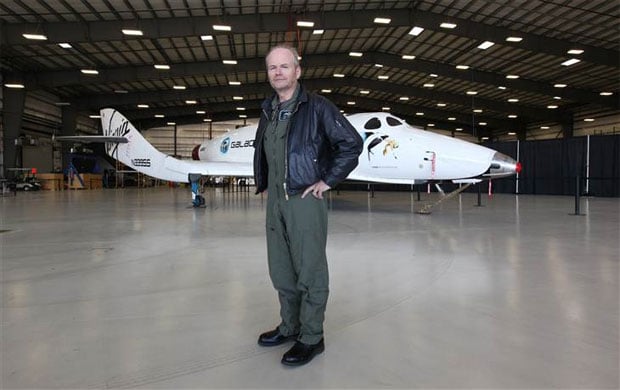 You might think the pilot behind the controls would have looked out the window for a bit and enjoyed the view at 71,000 feet. Pilot David Mackay said he didn’t get to look out the window because he was too busy checking the thruster system that will be used to control the craft in space.

SpaceShip Two will eventually fly to an altitude of 62 miles above the surface of the Earth, which is the official start of outer space. Passengers aboard the spacecraft will pay $250,000 each to make the trip into space.