Geeky Lockets: from Fiction with Love

Etsy jewelry shop ThreeTwelveTrinkets specializes in lockets. As you’d expect the pendants can be used to hold a couple of photographs or other small items. But unlike conventional lockets most of ThreeTwelveTrinkets items have geeky images in front. 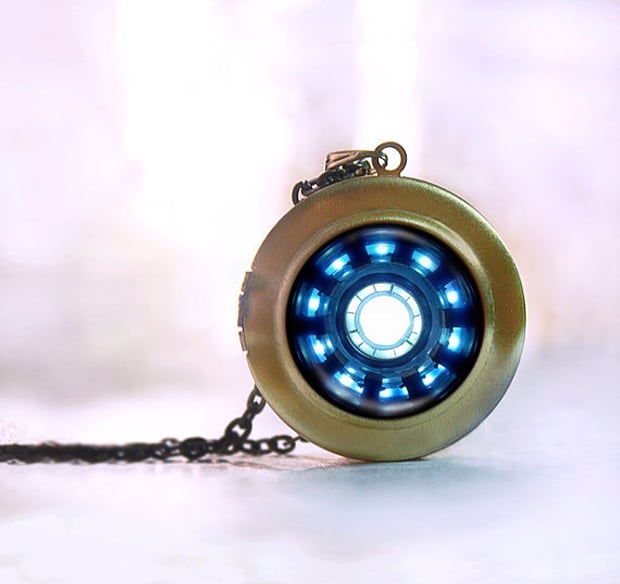 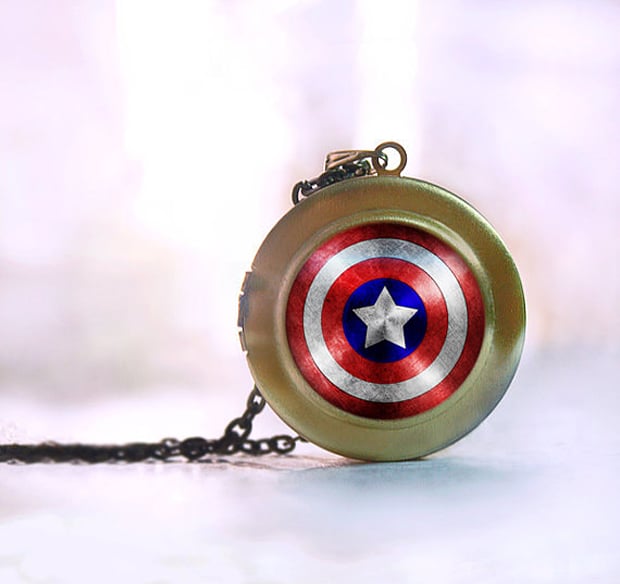 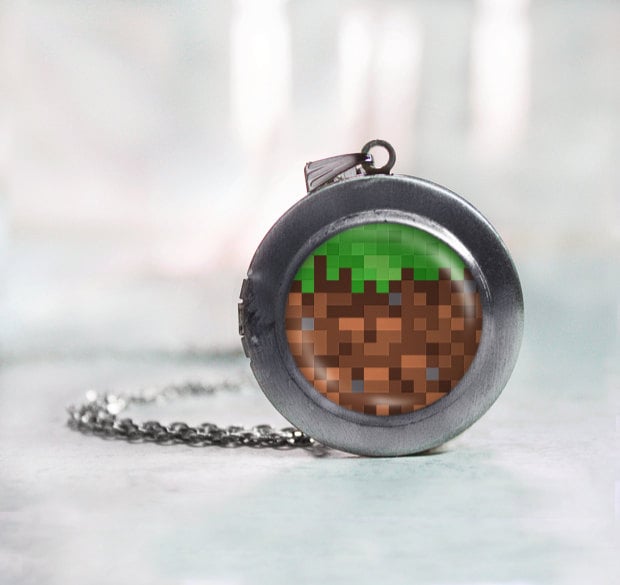 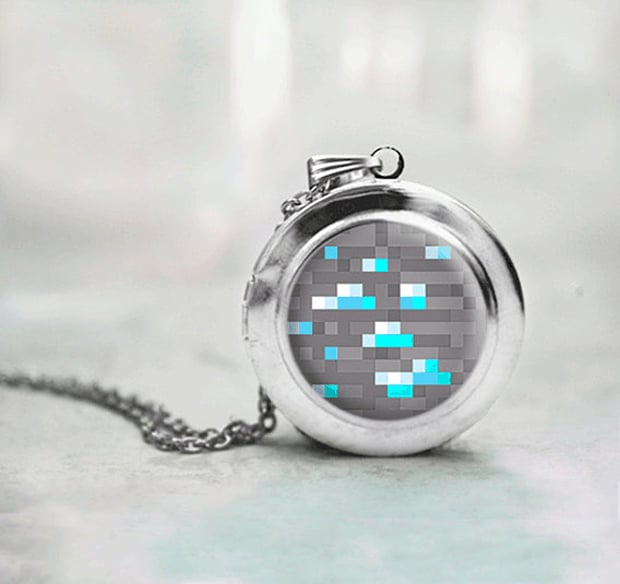 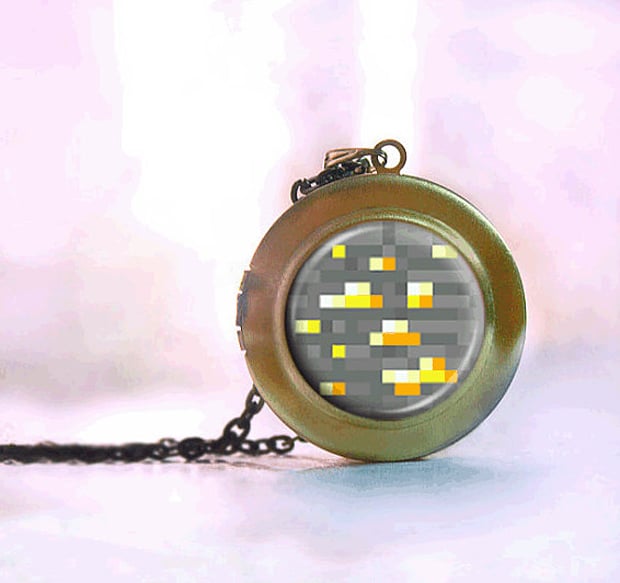 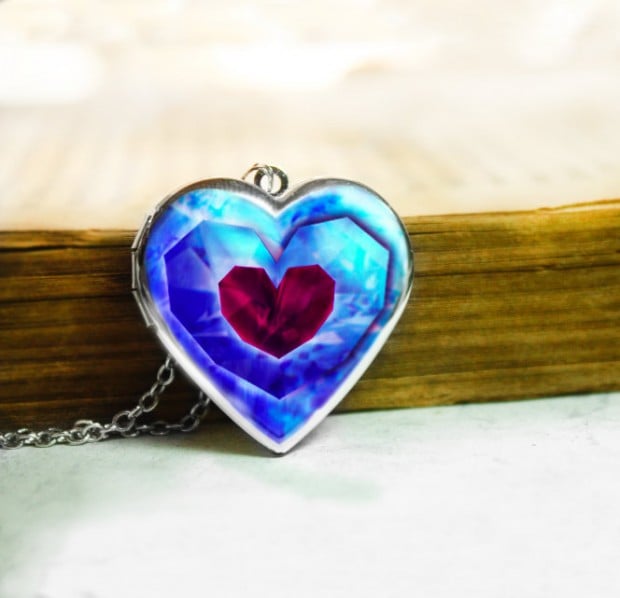 …and ones for fans of the famous fantasy books A Song of Fire and Ice and Harry Potter. 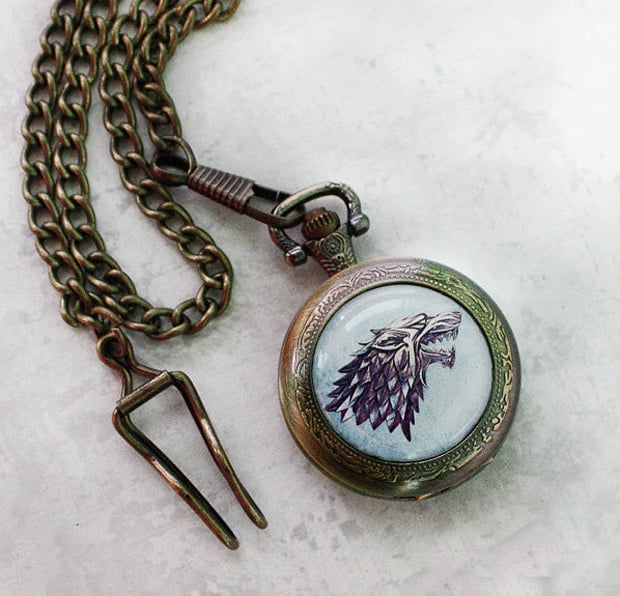 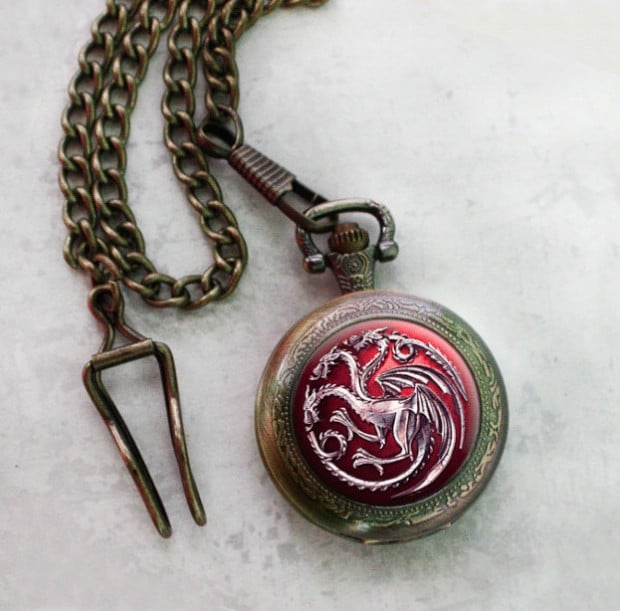 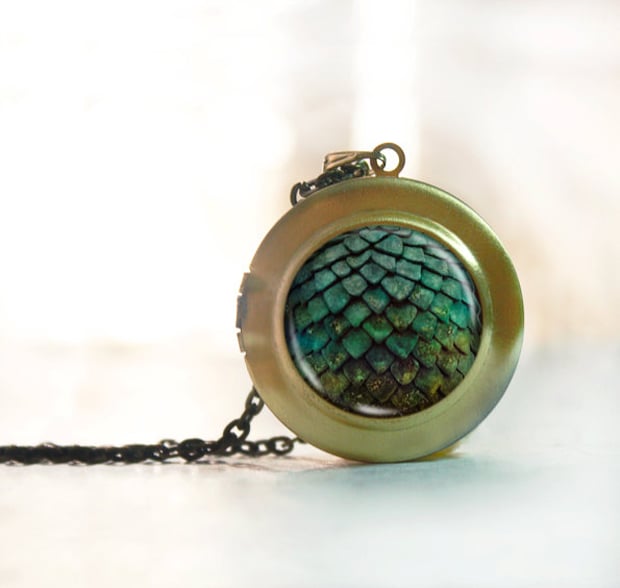 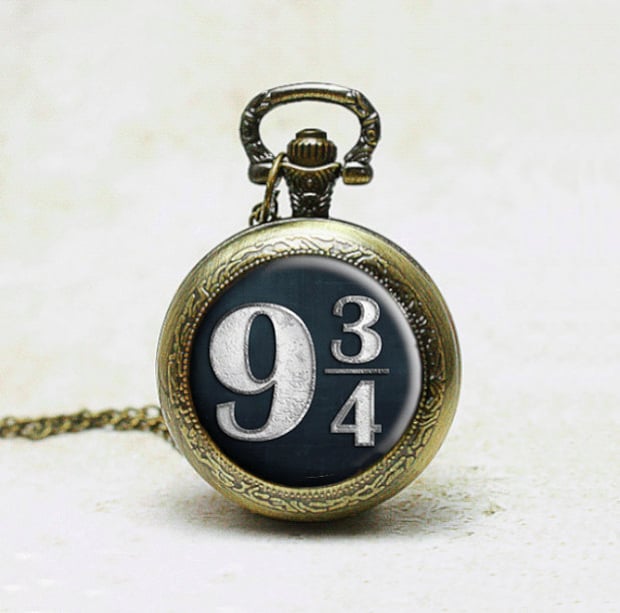 The lockets sell for $18 to $21 (USD) each. Most of them have a few finishing and chain length options. Keep your browser close to your heart and visit ThreeTwelveTrinkets on Etsy to order.