Check out this wheeled snow shovel design. It looks like it will allow you to shovel your driveway in record time and with ease. This has got to be better for your back than a standard snow shovel. 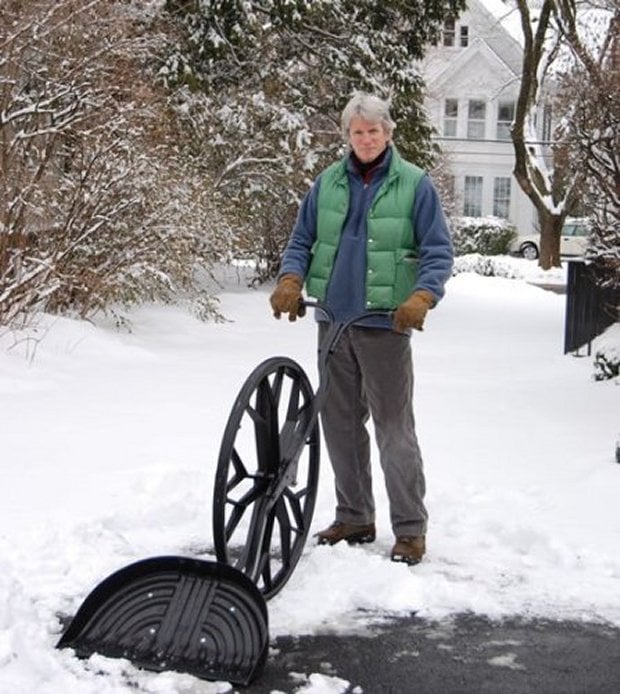 The Snow Wolf SW0310 Wheeled Snow Shovel (aka the “Snow Wovel”) has a sturdy wheel built right into the frame, so you’ll be able to scoop up large amounts of snow with minimal effort, and greater efficiency. It is the snow shovel of the future, but it is available today. In fact, it’s been available for several years – no time travel required. 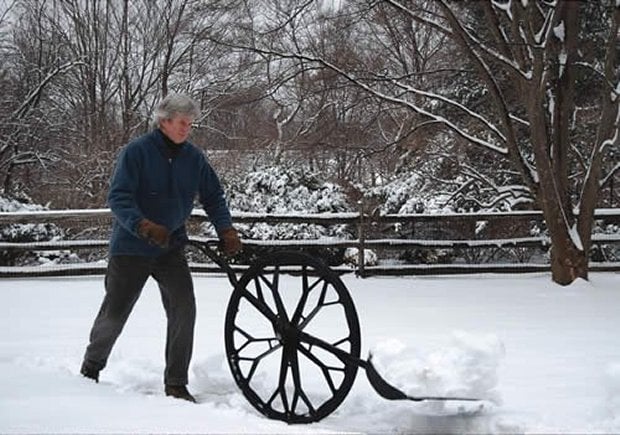 What do you think? Has anyone tried one of these? Are they as great as they look?