Titanfall Gets Limited-Edition Xbox One Controller

If there’s one game I’m really excited about that’s coming soon to the Xbox One, it’s Titanfall. I feel like it’s been way too long since I played a good game with mech battles, so I can’t wait to play it when it hits this March. Now, Microsoft and Respawn Entertainment have revealed a limited-edition game controller to go with the game. 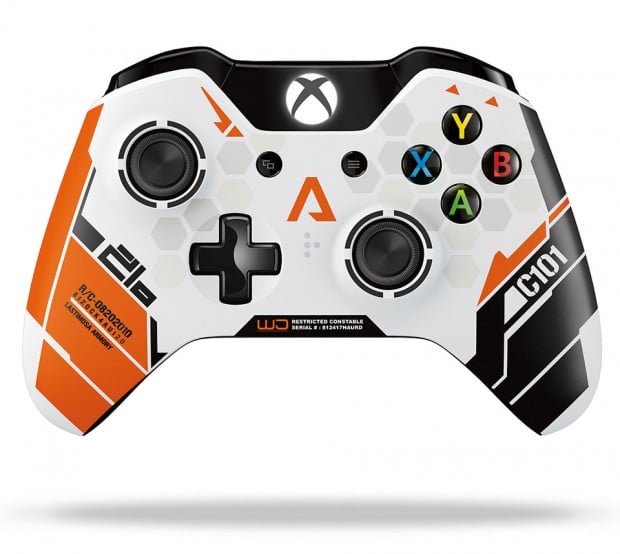 I have to say I really like the design of this wireless Xbox One controller, with graphics inspired by the C-101 carbine, a weapon used by the IMC Titan pilots in the game. 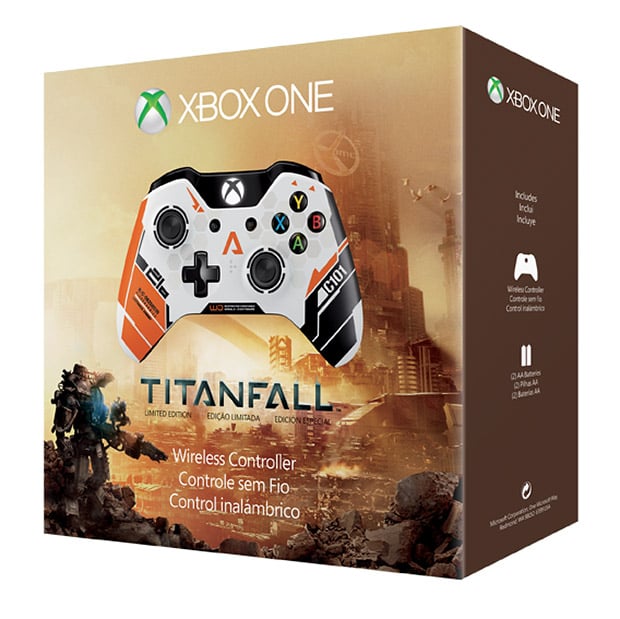 The $65(USD) controller is expected to be released on March 11, 2014 to coincide with the release of the game, and you can pre-order it from the Microsoft Store or Amazon.