Etsy shop Chinook Crafts is a treasure trove of geeky trinkets. I was going to feature its Pokémon Kanto gym badges by way of GoNintendo when I spotted an unusual category in the shop’s list: tombstones. 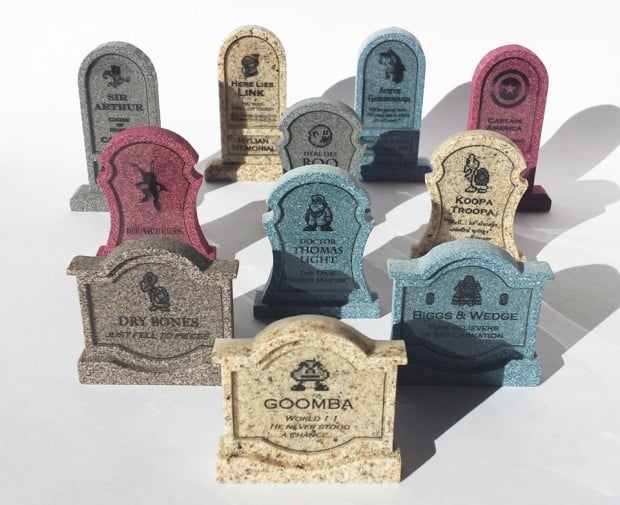 But if we think about it it’s actually kind of surprising that we don’t see more of these. Video games are ripe with death after all, from the ones we don’t even think about… 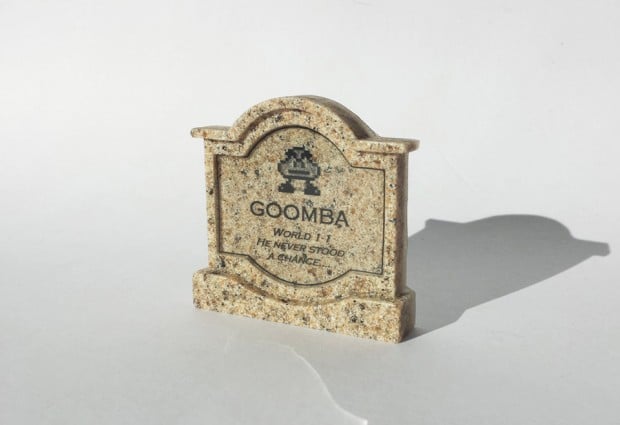 …to the ones whose deaths are given and thus inconsequential. 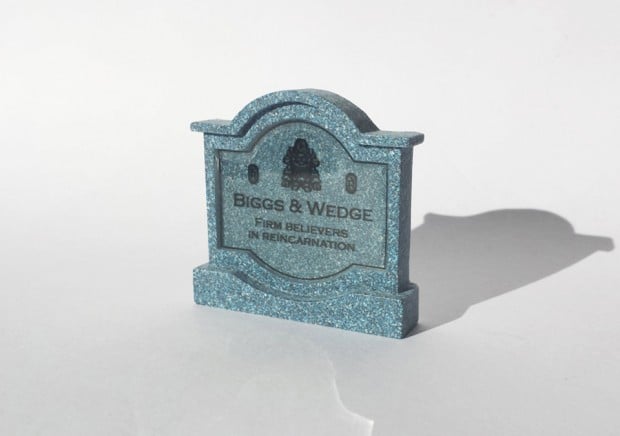 There are also deaths that jump start a game… 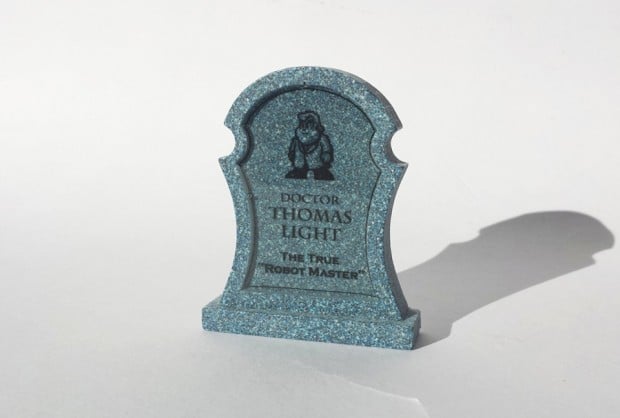 …including ones that turned out to be the start of an alternate reality and an entire series of games. 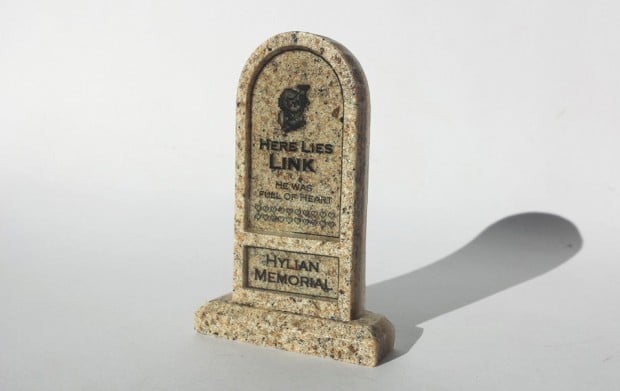 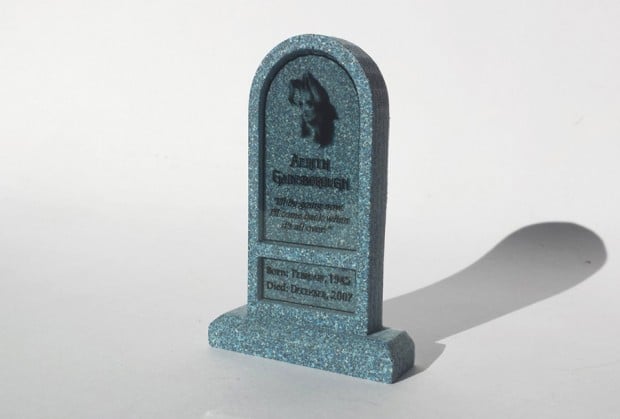 The tombstones cost $10 (USD) each plus a variable amount of sadness. Check out Chinook Crafts for more designs. You creep.