…or do wear it. I don’t know anymore. Ubisoft’s take on assassins morphed from a dude who was at least trying to be discreet to death-dealing mob lords and empire-building pirate captains. So a large ring marked with the Assassins’ symbol – why do they even have a symbol anyway? – made from genuine sterling silver or gold is just a grain of sand in Obvious Beach. 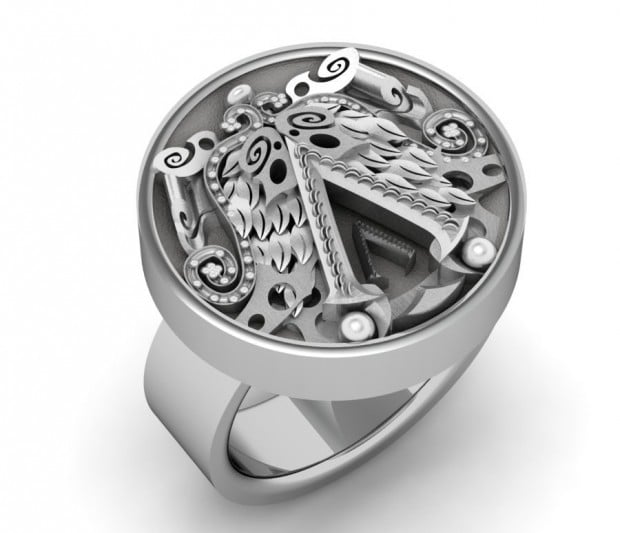 Order the ring from Paul Michael Design for $275 (USD). Then fly a red and white plane and drop a nuclear bomb on your next target, making sure to skywrite “WE WORK IN THE DARK TO SAVE THE LIGHT WE ARE ASSASSINS” as you make your escape. I’m sure no one will notice.