Elektra Nails Are Styluses You Can Wear on Your Nails

If you find most styluses in the market too big for your pocket, bag, or wallet, then you might want to look into Elektra Nails. It’s the most compact stylus we’ve seen yet – and a wearable one, at that. 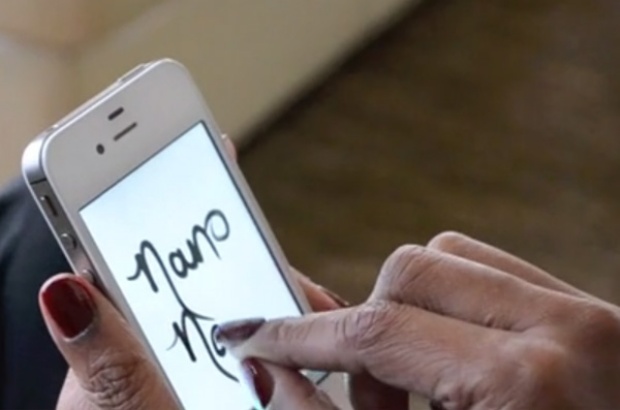 Elektra Nails is essentially a stylus in the form of a nail that people can put on their fingers. In a sense, it turns a person’s finger (or rather, their nail) into a stylus so they can draw, write, and doodle with nothing but their digits.

The nails come in a neutral color, so guys can leave them as is while girls can paint over them with nail polish to customize them.

Made by Tech Tips, the Elektra Nails will be sold in packs of six and will come with six index fingernail styluses, adhesive strips, glue, a cuticle stick, and a prep pad for $14.95. They will be available by the second quarter of 2014.