A new online service called Greeting Games lets you attach a mini-game to a digital greeting card. The hilarious thing about the service? The recipient has to beat the game before he can read your message. Which means you can send Greeting Games to both loved ones and sworn enemies. 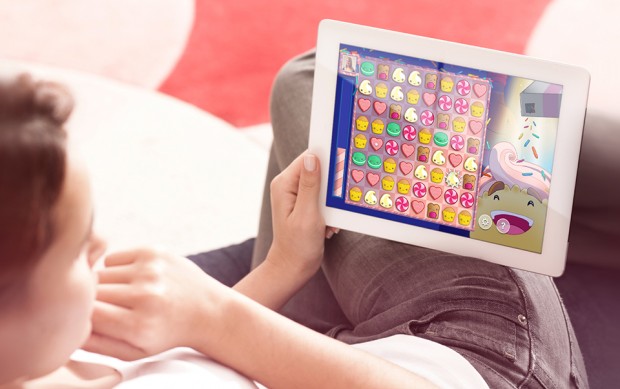 The mini-games involve the usual suspects, including match 3, Sudoku, word hunting, mahjong as well as Fruit Ninja clones, just given a different coating. The games are playable over any fairly modern device, including tablets and smartphones. 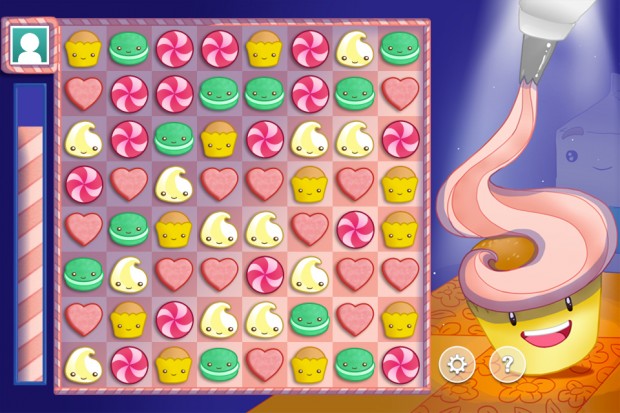 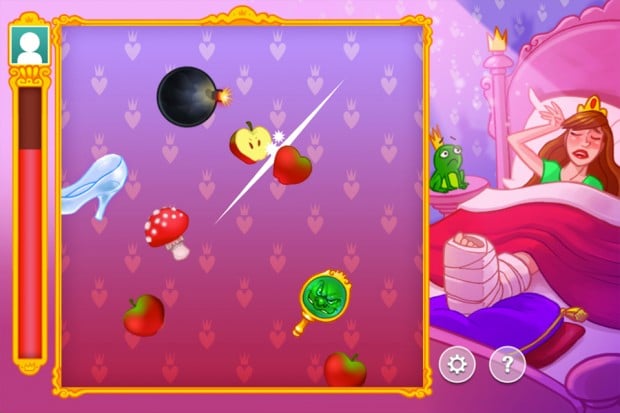 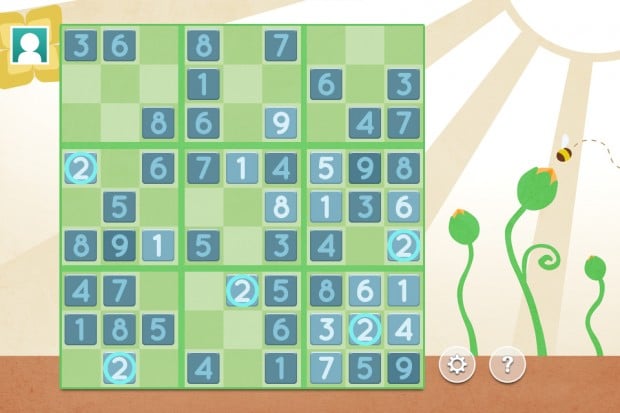 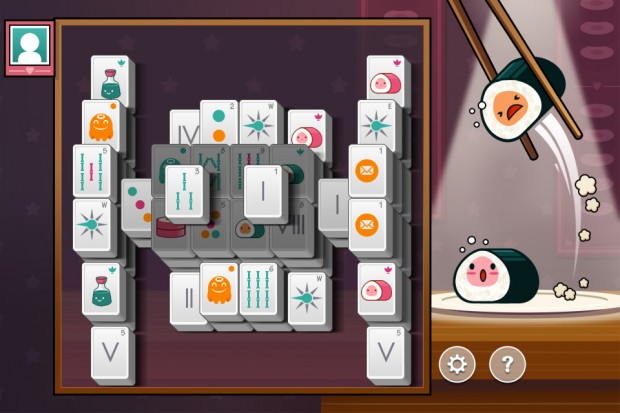 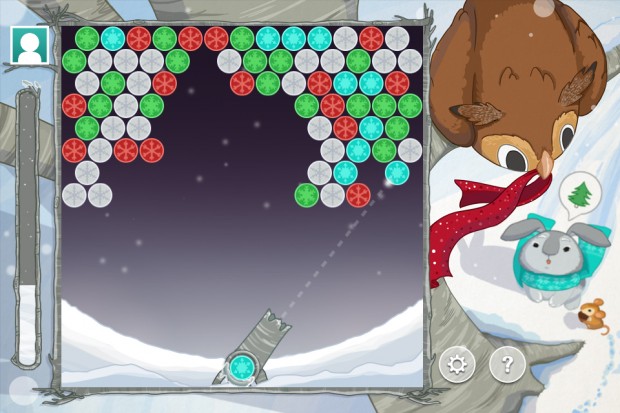 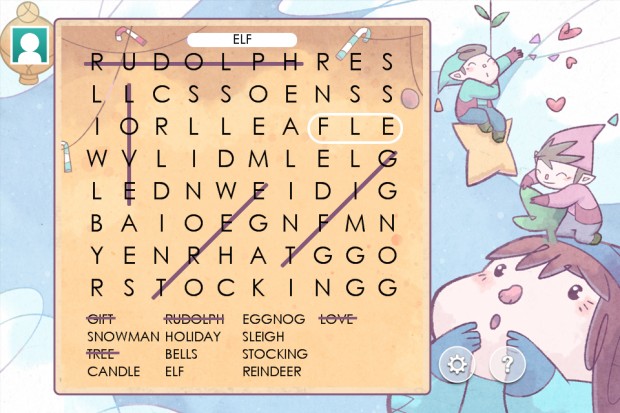 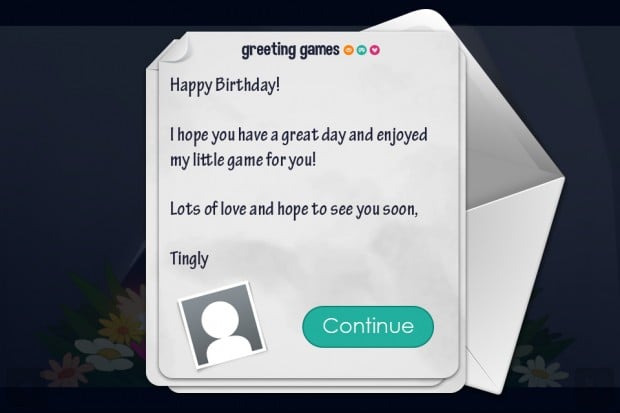 According to Polygon, aside from the prize message you’ll also be able to “add in-game messages as well as set the difficulty level, customize any attached messages within the card’s email and link their Facebook profile picture to the card.”

Greeting Games is free to use until the end of January. After that you’ll either have to pay an as yet undisclosed amount per card or sign up for a subscription to get discounts and other bonus features, such as “the option to send the same Greeting Game to several people.”

I wouldn’t be surprised if this becomes a hit, but I think it would be much better if the games were intentionally silly, easy to beat and ripped off game titles and aesthetics for more laughs. Like, there could be a Card of Greeting: Birth Ops 2. As it is I’d rather send an actual game to my loved ones.