LEGO Star Wars Bobble Heads Don’t Bobble, but They Do Have Heads

I’m not sure what you call a bobble head that doesn’t bobble, but that is what these LEGO figures are. They were created by a LEGO master using the Force named Jose Carlos Fernandez. He is also known as LEGO-man-at-arms and Wolf-at-Arms, so clearly he can’t make up his mind. 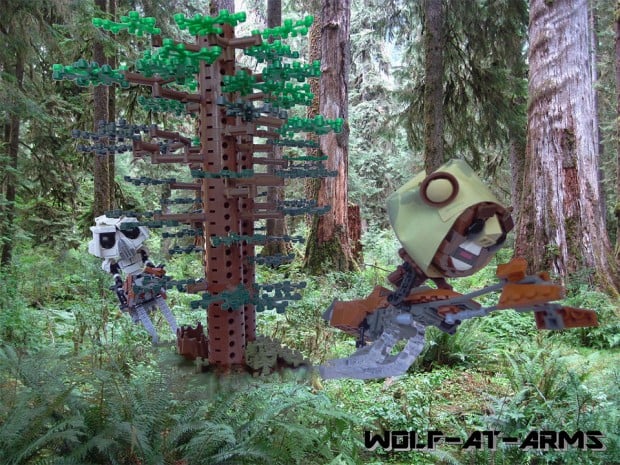 He created the scout trooper complete with his speeder bike and a big-headed Ewok right after stealing the speeder bike. 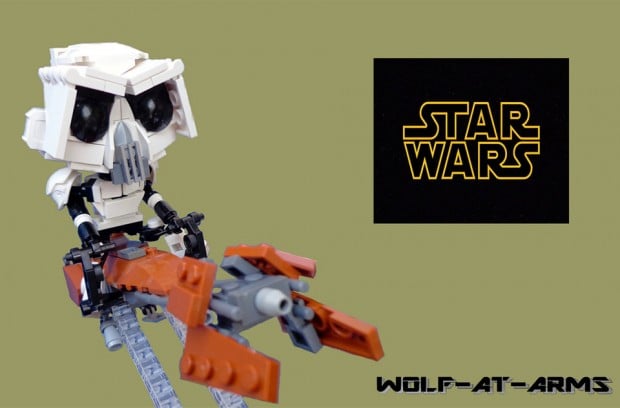 For some reason the scout reminds me of Wall-E. I think it must be his eyes. The speeder bike scenes were always some of my favorite in the original three-film franchise. I think these would make for some popular LEGO sets and they should be official kits. 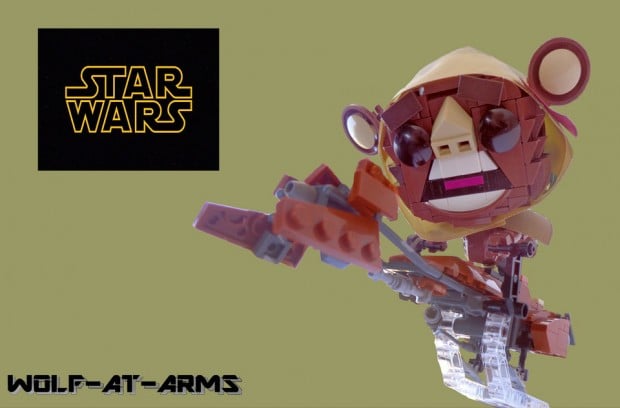