SteelSeries Stratus Controller Price Not as Bad as First Thought

If you are an avid gamer on your iPhone or iPad that runs the iOS 7 operating system, you may be in the need of a controller. I think any serious iOS 7 gamer will want one, as touch-based controls suck. We got a bit excited at the prospects of the SteelSeries Stratus wireless gaming controller that we talked about earlier this month. We were excited right up until SteelSeries smashed our testicles with a boot when the price was tipped to be $100. 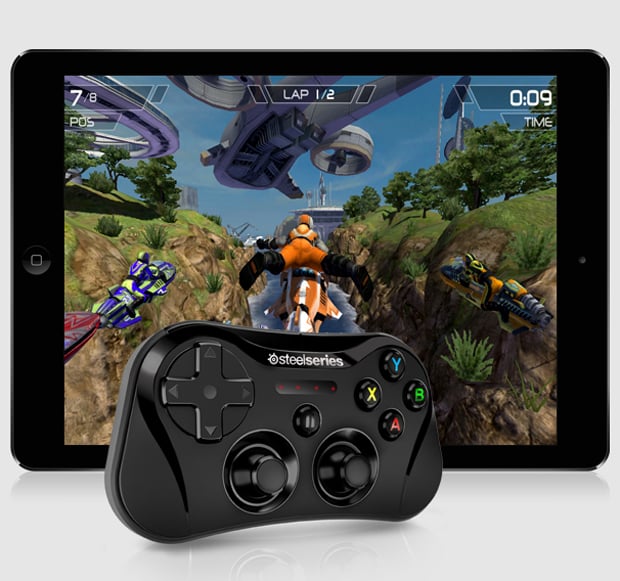 That is a lot of green for a tiny little controller. The Stratus controller has now officially launched for you to pre-order and the good news is your testes (and your wallet) won’t feel the pain quite as badly. The official pre-order price for the controller in the US is $79.99 (USD). 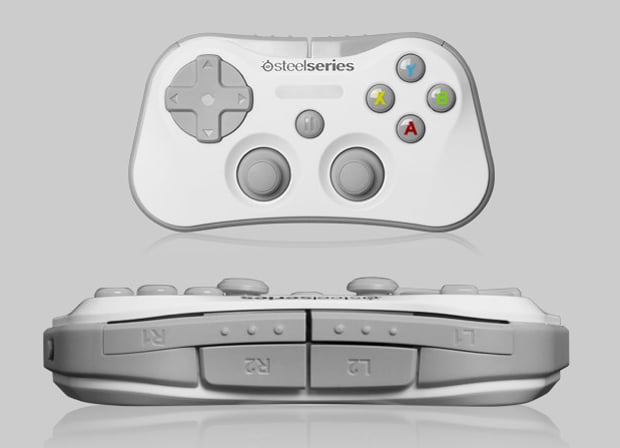 That price certainly isn’t cheap, but it’s better than $100. Now for the catch, you need to pre-order the Stratus to get it at that price so I suggest you run along and do it right now. Seriously, go do it now. You can pre-order via SteelSeries.