Batman & Harley Quinn Engagement Ring: Is a Quinzel a Type of Stone?

This ring is for a match made in Gotham. It is a Batman and Harley Quinn themed engagement ring designed by Daniel Maffett and made by Tom Sayers of Sayers Jewelers for Daniel’s fiancé. I’m surprised that Catwoman didn’t break into their building a steal it. 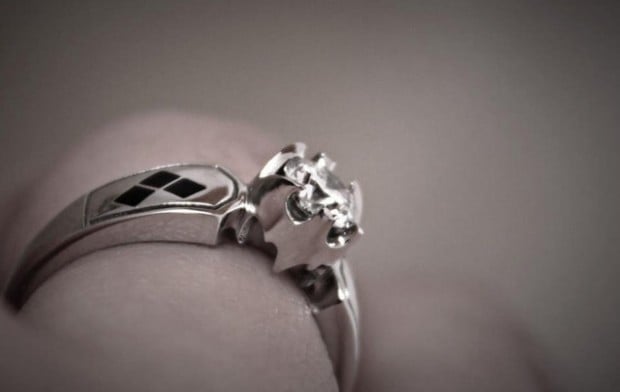 Daniel’s goal was to create a ring that was traditionally elegant and sleek but also represented himself and his fiancé. Batman is his favorite and her favorite is Harley Quinn. And thus a ring was born. 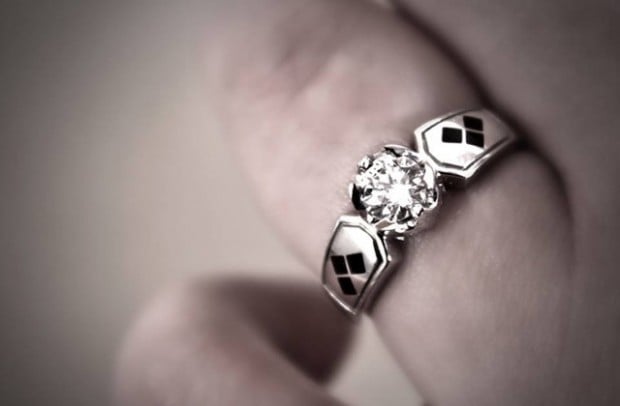 For some reason, they had the dog deliver the ring by carrying it in a sack of coal to Daniel’s fiancé. 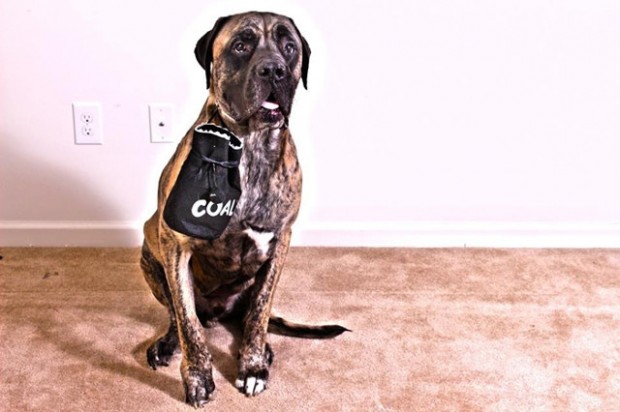 Batman marrying Harley Quinn. The Joker must be pissed. Be careful Daniel. I hope you like laughing gas and bad puns.

NECA 1989 Batman Grapnel Launcher: Ever Dance with the Devil in the Pale Moonlight?
Home Subscribe vis RSS Feed
« Previous
Next »