Bloatware really sucks. You know what I am talking about. So much of the software that is pre-installed on some smartphones and gadgets right out of the box is just garbage. In South Korea, bloatware has become a huge issue. For instance, the Galaxy S4 from Samsung sold on the SK Telecom network comes out of the box with 80 apps installed. 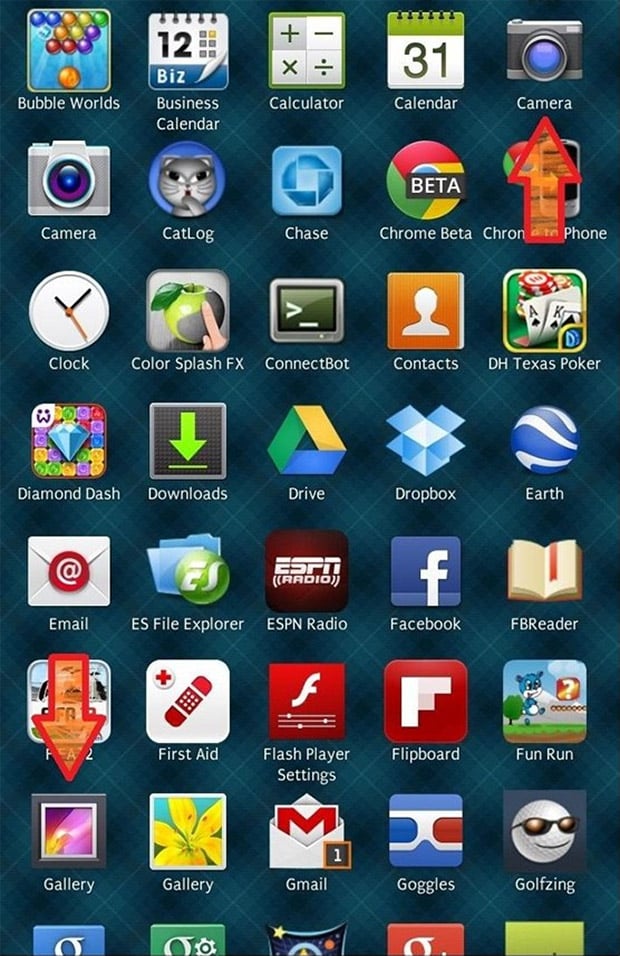 That is a huge number of apps with 25 of them coming from the carrier itself, 39 from Samsung, and 16 from Google. To combat this increasing bloatware, South Korea is set to put some guidelines into effect that will require bloatware to be deletable by the end user.

Some of the software will be allowed to stay if it has to do with the app store or functionality of the device. That means software for things like Wi-Fi and NFC tech don’t have to be removable, but if Angry Birds comes pre-installed, you should be able to easily remove it.

I hope that this sort of rule goes into effect around the world. It sucks to have half your storage space already eaten up when you pull your new smartphone out of the box.