We usually hear of fictional worlds brought to life in Minecraft, but there’s more than one way to skin a globe. A group called the Middle Earth Digital Elevation Model Project or MED-EM has been using a program called Outerra for the past 5 years to make a realistic model of the world of The Lord of the Rings and J.R.R. Tolkien’s other fantasy books. Redditor and MED-EM member cameni shared some images of their virtual planet online. 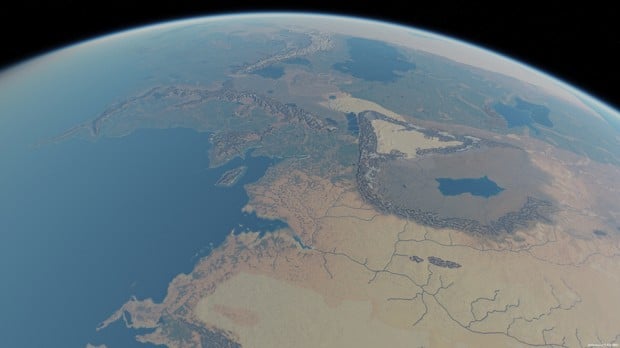 Outerra is a 3D graphics engine specialized for creating planets and terrain. It’s been in development since 2008 and is still in alpha, but it seems to have attracted a following already. One of its defining features is that it lets users create a world with “unlimited visibility”, where you can start viewing the planet as a whole and then zoom in and see details of entire hundreds of kilometers of lands, landforms and so on, up to tiny blades of grass. In other words, you can explore every inch of virtual Middle-earth. There’s not much to see, but that’s what imagination is for eh?

If you’re a Middle-earth tourist like me, check out these two annotated images by Redditor coomb. Here are some of the important locations in Middle-earth: 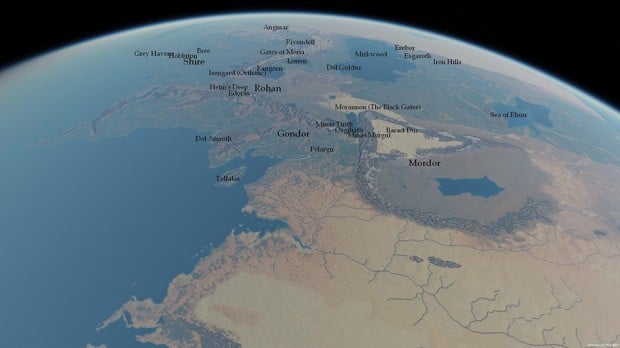 And here’s Frodo’s journey, as told in The Fellowship of the Ring. 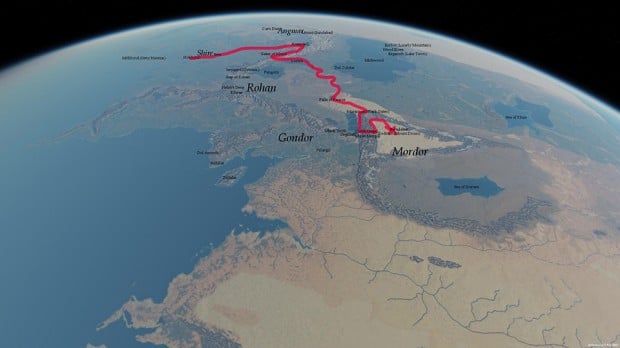 That’s one long journey. Even if it wasn’t dangerous I can see why Gwaihir and his homies didn’t join the trek.

Before Tolkien fans get upset, MED-EM knows that their model isn’t perfect. For instance, Redditors and MED-EM members Redrobes and monkschain pointed out that Mordor is a desert and even has a little snow, but that error stems from limitations on Outerra’s biome options. 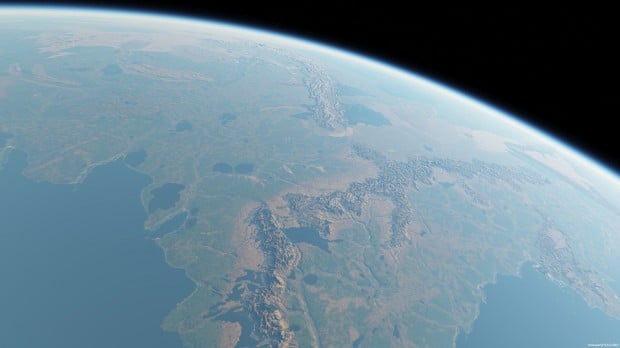 Monkschain also said that they used several real world locations as inspiration for some of the areas they made: “Parts of NZ were used for the White Mts. The Alps for Misty Mts. Carpathians for Mordor. Chalk Downs of England for parts of the Shire, Africa for Far Harad. Finland and Norway, etc for the far north.” 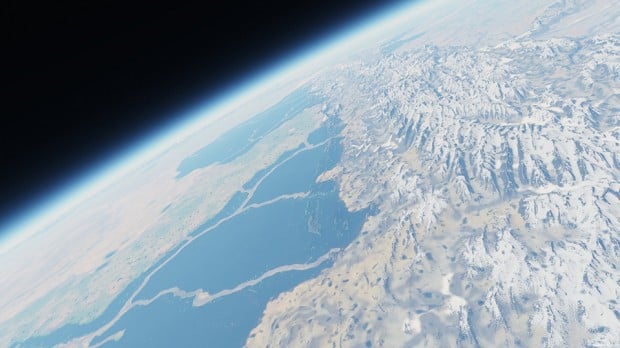 There’s a banana for scale in there somewhere. 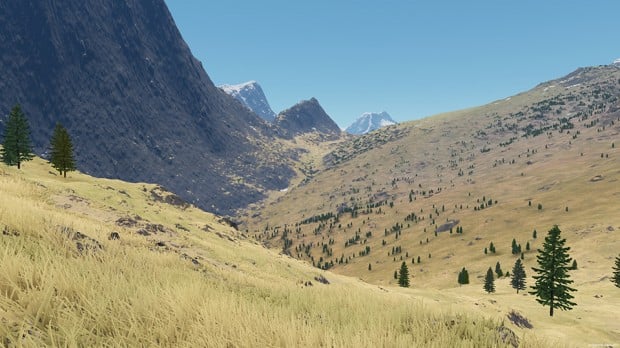 MED-EM is only focused on building the planet, not populating it. 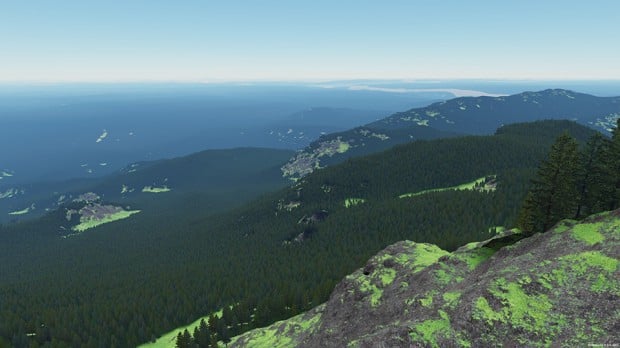 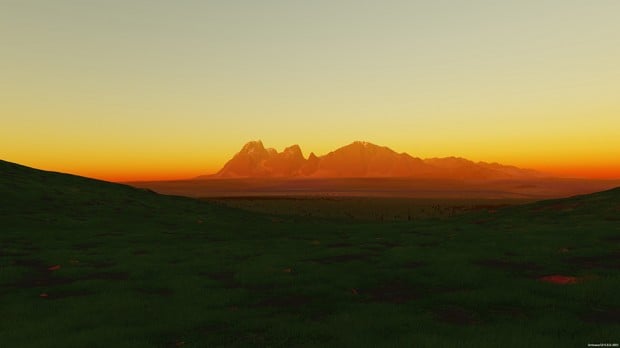 Here’s a video of the world that monkschain made last year:

Grab your browser and your axe and download the Outerra demo and MED-EM’s dataset.