DIY Fallout Yes Man Will Help You Accomplish So Much, Whether It Wants to or Not 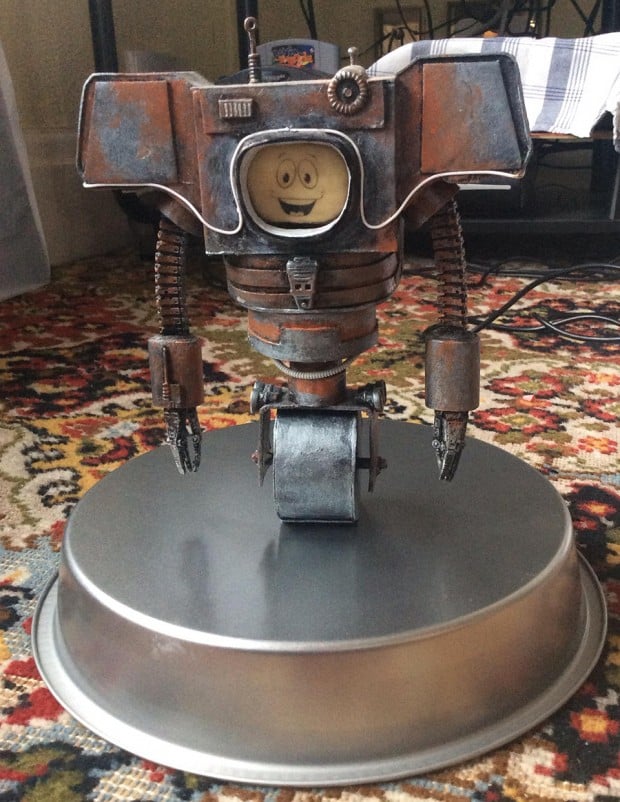 Here’s a few more shots of the walking, talking infinite scrap metal mine. 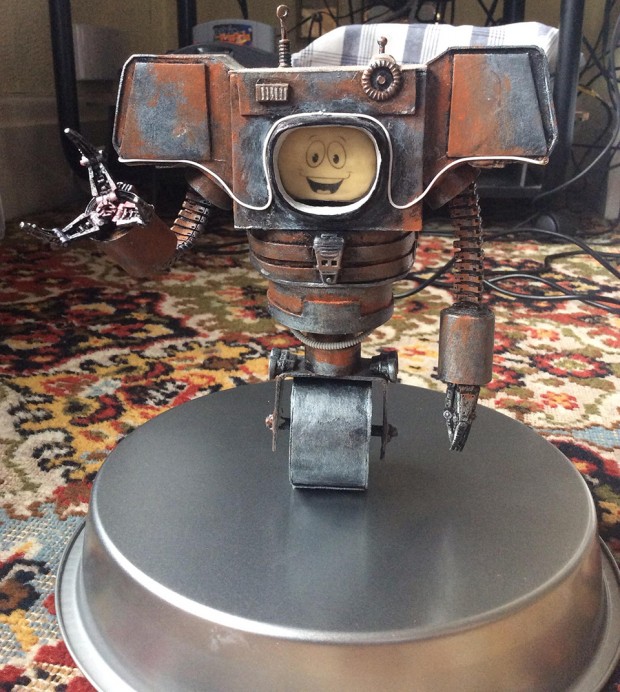 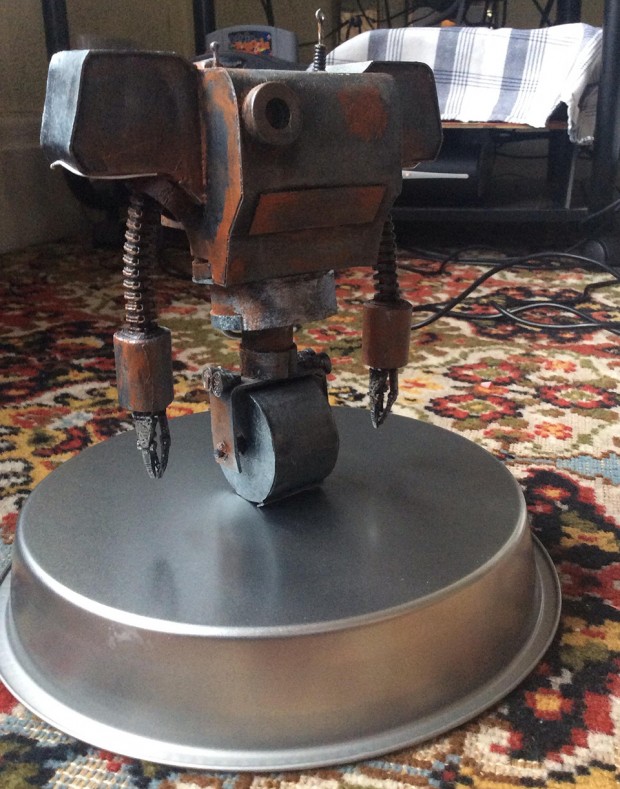 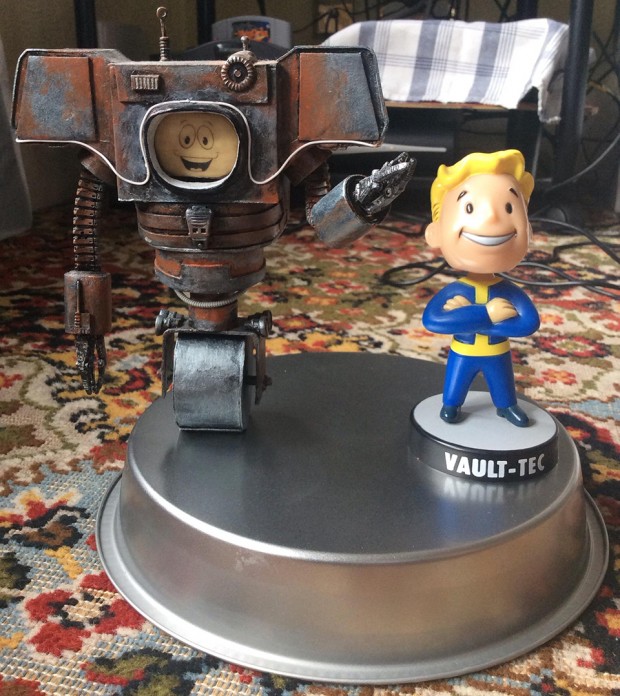 Webberley said he’s made around 50 custom action figures over the years, including ones based on other Fallout characters. 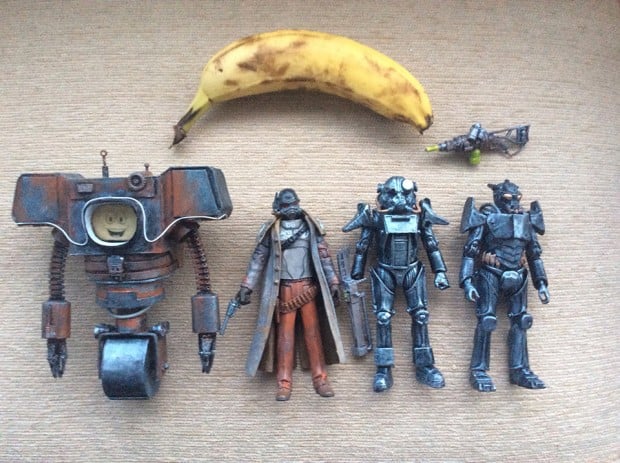 Order your browser to go to Webberley’s Imgur album to see more of his action figures.