Your Unborn Baby, Immortalized in a 3D Printed Figure

Technology has made it easier for prospective parents to see what their child looks like, even before he or she is born. There’s ultrasound (to get a rough outline), 3D imaging, and even 4D ultrasound so you can clearly see your unborn baby’s face and physical features in real time.

Now there are 3D printed figures of your unborn baby. 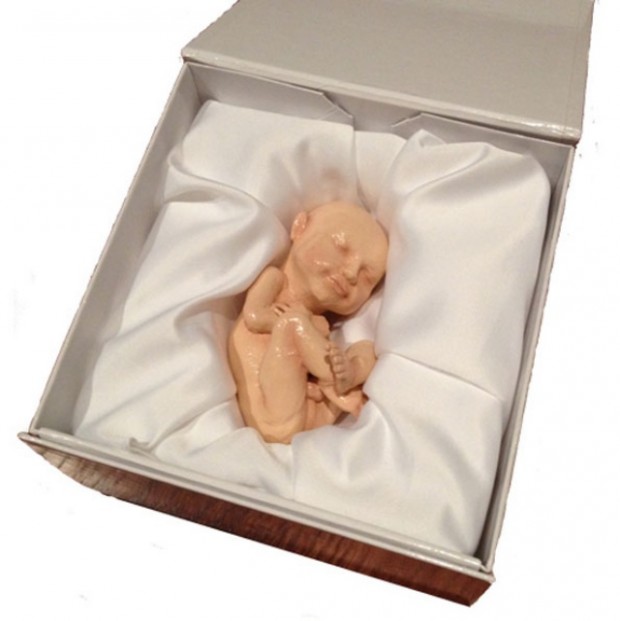 A company called 3D Babies is offering parents-to-be a chance to see and touch a replica of their unborn child by using data from 3D and 4D ultrasounds. The result is an accurate albeit somewhat creepy 3D model of the developing child. 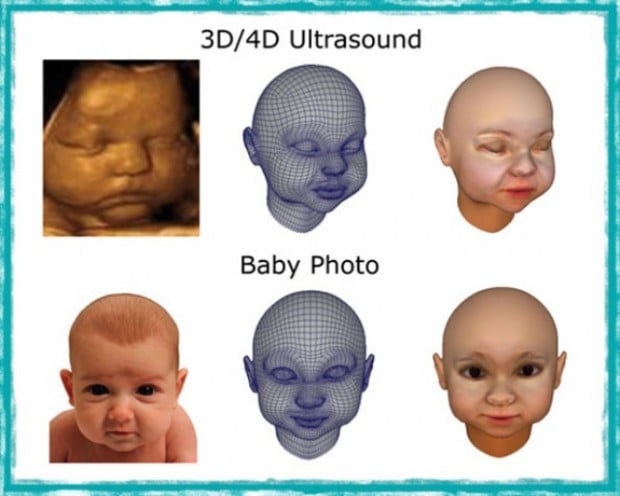 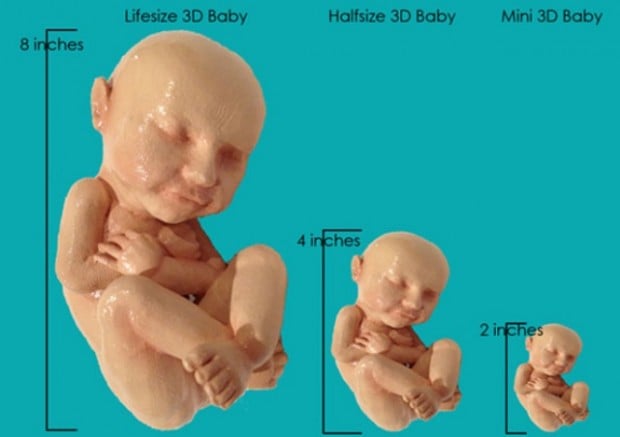 3D Babies may even offer people a chance to 3D print babies that aren’t their own. For a time, they were even offering 3D prints of North West (Kim Kardashian and Kanye West’s baby). Now that’s wrong on so many levels.