We first talked about the Ouya game console back in 2012. That console first turned up on Kickstarter seeking the money to bring the Android games you like to the big screen in the living room. A few years and a lot of pledges later, the Ouya console has been available to gamers for a while now. 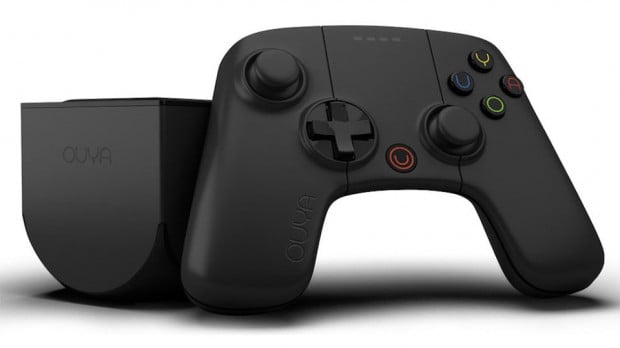