Here’s another computer looking for a dumb terminal to mate with. Like the ICE xPC, Tango crams in the main components of a computer into a palm-sized case. It also uses a dock to connect to an HDMI display and other peripherals. 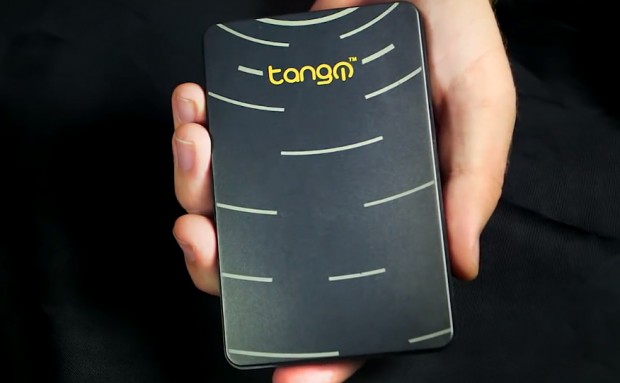 Tango has a 2GHz quad-core AMD A6-5200 CPU with an integrated Radeon HD 8400 GPU. It can have between 2GB to 8GB RAM as well as a 32GB to 512GB SSD. Like the ICE xPC, Tango can be loaded with pretty much any desktop operating system. 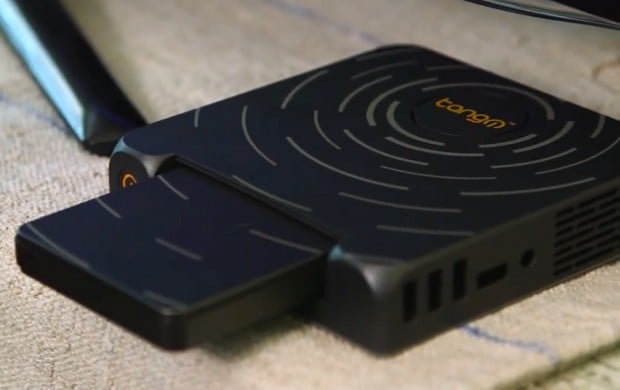 Unlike ICE xPC, Tango keeps it simple and only has one dock. That dock has an HDMI port, three USB 2.0 ports, one USB 3.0 port, an Ethernet jack and a Wi-Fi adapter. The dock of course needs to be plugged into an outlet for the whole setup to work.

Pledge at least $349 (USD) on Indiegogo to get a Tango PC and a docking station as a reward; there are also separate pledges for additional docking stations.

I still don’t think that this is the best solution to portable computing on a budget. Yes, it has decent specs and is quite cheap, but it’s clunky and messy. You’ll need multiple docks, keyboards, mice and a whole lot of cables for it to be worth it. Windows 8.1 tablets like the ASUS Transformer Book T100, the Dell Venue 11 Pro and the new ThinkPad 8 are more useful than the Tango, but they also cost more and run only Windows. Chromebooks are cheap and come with a keyboard and screen but they might not have access to the programs you need. I guess beggars can’t be choosers.