If you had bet me that there would someday be two shows about finding Bigfoot on TV at the same time, you would have won that bet soundly. But here we are, and Sasquatch is bigger and hairier than ever. Now I wish I were on that 10 Million Dollar Bigfoot Bounty show, because I’ve just found the beast. 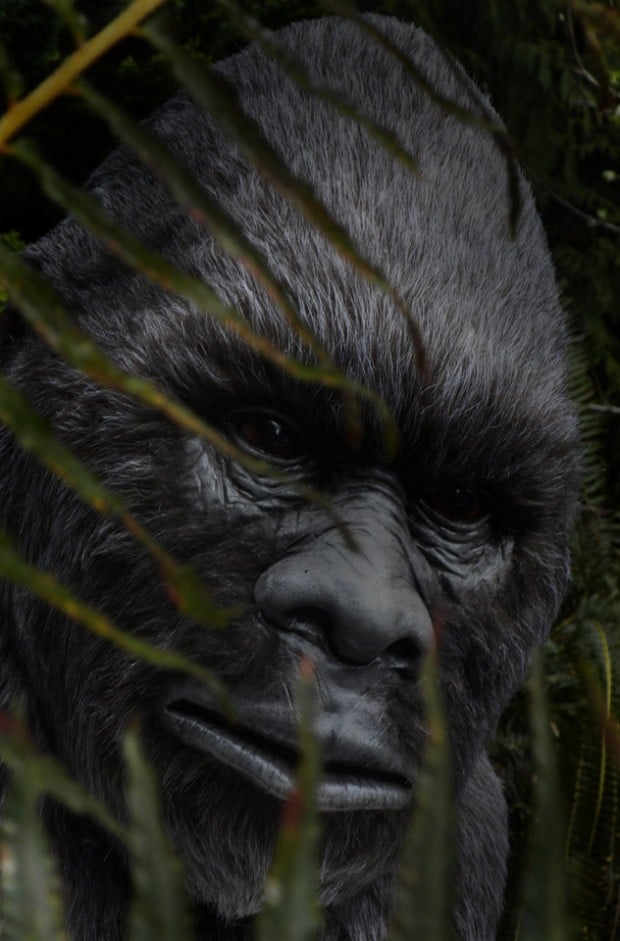 Unfortunately, this “life-size” Bigfoot is only a bust, so that probably doesn’t count for the $10 million prize. This detailed replica of the elusive, yet non-existent creature was made by DougFX, and is crafted from rubber, polyurethane foam, fake fur and glass eyes – which I have on good authority is what actual Bigfeets are made from. And lollipops. 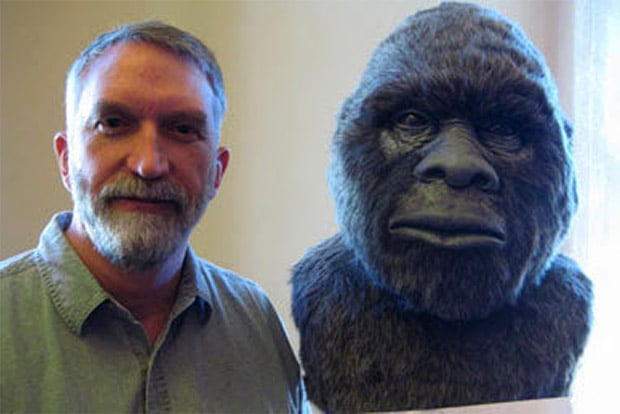 Actually, this replica is based on the 1967 Patterson/Gimlin film of a Bigfoot nicknamed “Patty” 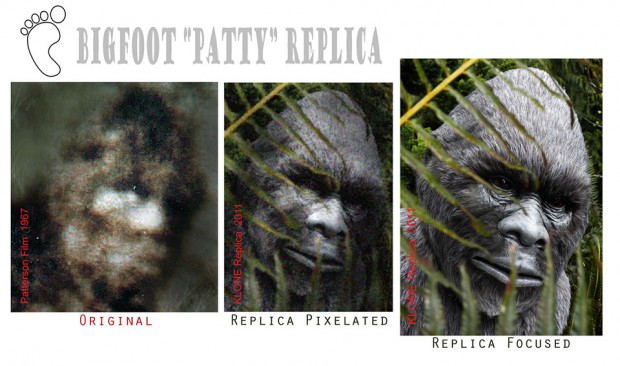 This monstrous Bigfoot bust can be yours for the low low price of $1500(USD). I guess if I had the money to spare, I’d actually consider buying one, if only so I could have my own reality show.