Titanfall on the PC to Require EA Origin

There are quite a few irritations when it comes to PC gaming. Most notable are all of the anti-piracy measures that plague games and make it hard for gamers to enjoy what they spent their money on. It’s also very annoying as a PC gamer when a game requires you to use an internet connection constantly and to install other software to play. 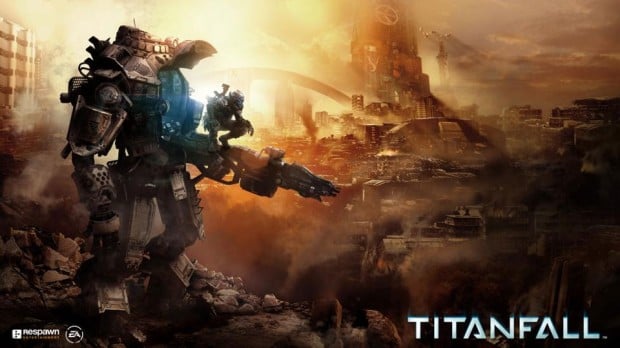 While most gamers don’t mind Valve’s Steam so much, but some of the other software out there is much more intrusive and unstable. Case in point is EA’s Origin. One of the most anticipated PC games of the year is Titanfall. The head of Respawn studios, the developer behind the game, recently tweeted a disappointing response to a question asked by a gamer.

The question was simple, “does it require Origin?” The answer was simple as well, “yes it does.” The Titanfall PC beta will also require Origin for players to participate. The game also requires a 64-bit Windows OS and it has to be Windows 7 or higher. Since I’ve run Vista for years and it works fine for me (don’t judge) I have no intention of upgrading for Titanfall.