Minifigs are often hated and feared by humans because they are different. Also because it hurts when you step on them. True believer Glen Bricker wants to build a haven for these extraordinary toys with his proposal for an official LEGO X-Men X-Mansion, aka Xavier’s School for Gifted Youngsters. 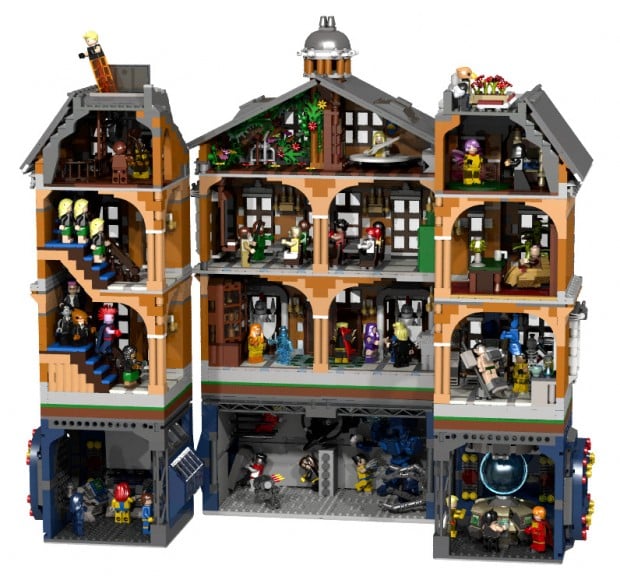 Glen’s proposal is for a four level mansion that folds out to reveal its rooms, which includes the famous Danger Room, Cerebro, Professor Xavier’s office, Beast’s laboratory and Storm’s attic garden. 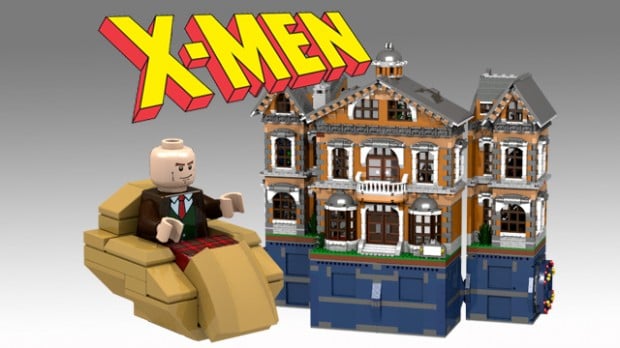 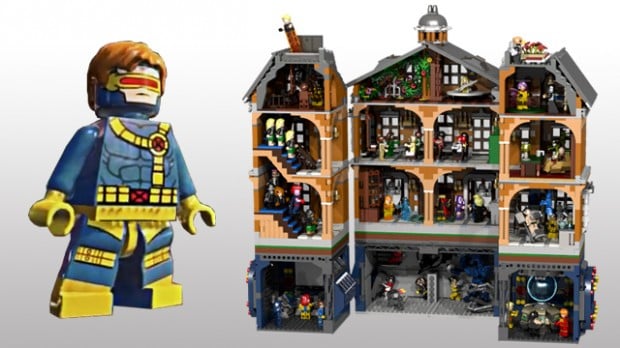 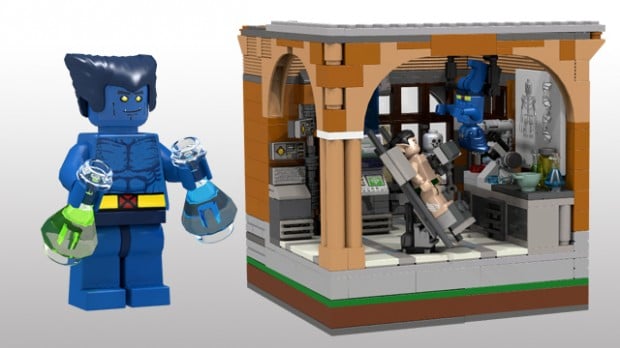 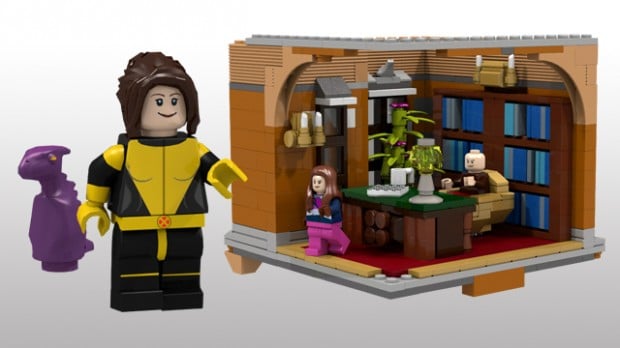 Glen included 45 minifigs in his mockups to make the proposal more appealing, but he knows that the number of minifigs – if any – that will be included in the playset will be far fewer. He knows that LEGO and Marvel will have the final say, but if he had his way he’d include Prof. X, Beast, Shadowcat, Gambit and Mystique and maybe Storm and Cyclops as well. What did Wolverine ever do to you bub? 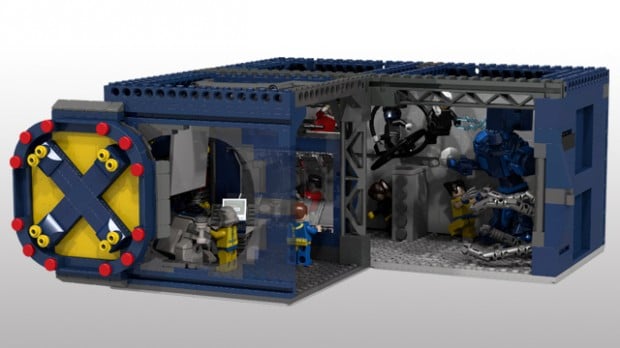 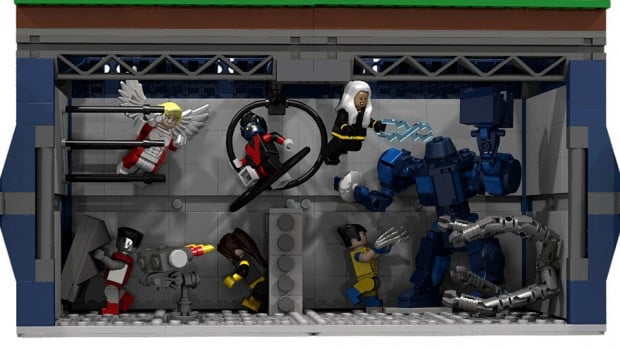 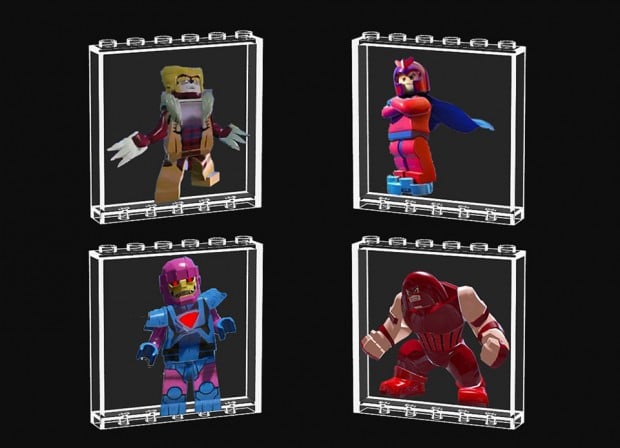 Team up with the Uncanny Browser and head to LEGO Cuusoo to vote for the proposal. Glen also suggests reaching out to Marvel – either through Facebook, Twitter or sending them an email at officex@marvel.com – to let them know about the proposal.

[via Glen Bricker via Super Punch]