7 Foot-long Halo Ship Made out of LEGO

Some of the LEGO creations that we see just blow my mind. I can’t wrap my head around the many hours of planning and building that it takes to make some of these structures, like this massive build. This is a LEGO model of the Halo UNSC Spirit of Fire colony ship, and it is a whopping 7 feet-long. 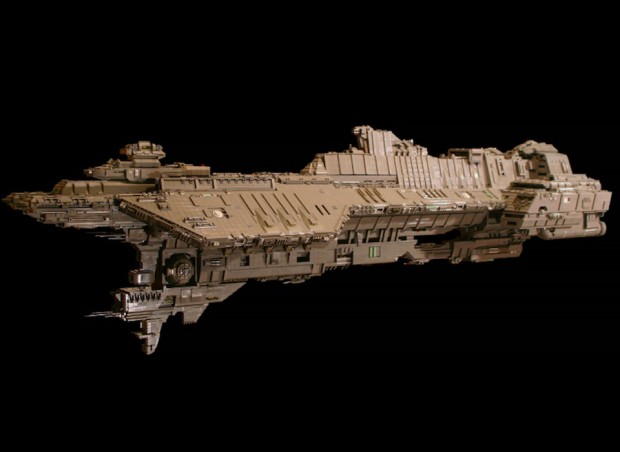 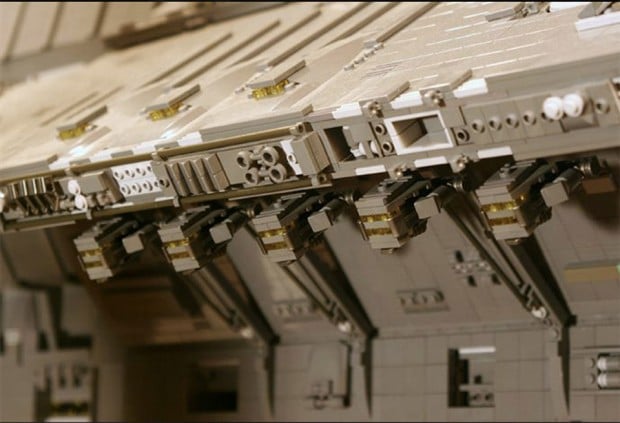 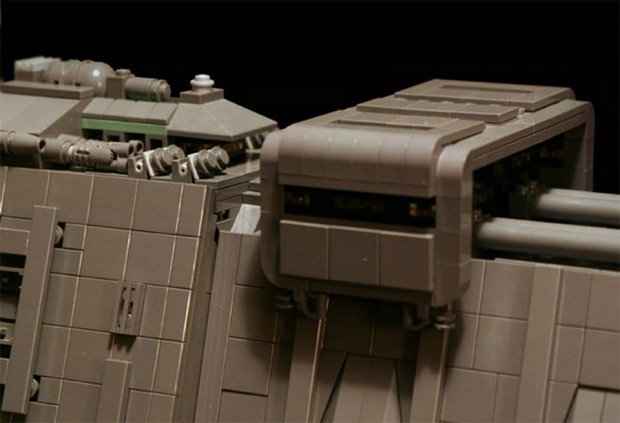 How long do you think this beast of bricks took to build? Two weeks? Four months? Try over four years. It was built by Mark Kelso, who got the ship’s specifications from designer Heikki Anttila, who worked on the original 3D modeling for the ship. That is why it looks so impressive and imposing. 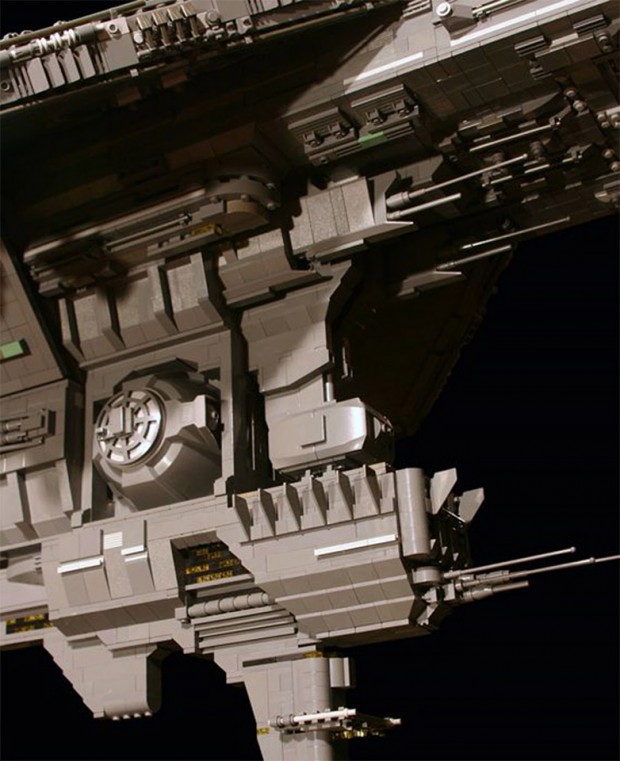 And that is why the details are off the charts. He even removed all the LEGO studs to make the ship look more realistic. Four years is a nice chunk of time and I’m sure he is very proud of his creation. 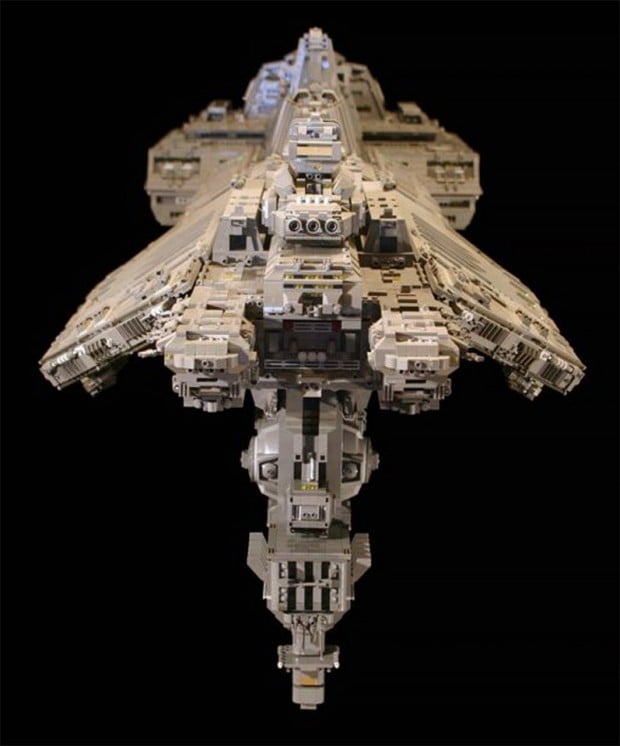 [via Pocket-Lint via Nerd Approved]