Amazon has announced that it has signed a new deal with Twentieth Century Fox Television Distribution that will see new shows coming to the Amazon Prime Instant video service, primarily from the FX and FXX networks. 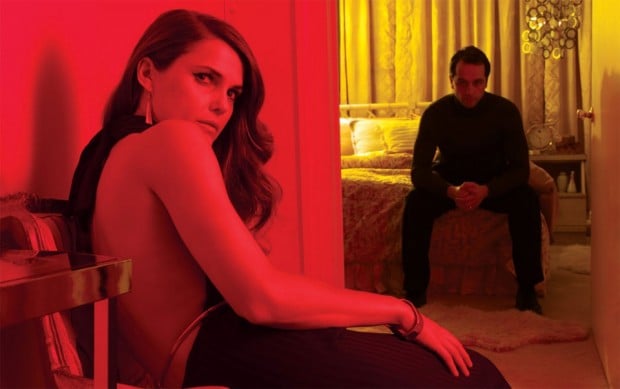 The deal includes some programs that are already available on Netflix and elsewhere, as well as an exclusive on one FX show called The Americans. That show is pretty cool and focuses on a seemingly normal husband and wife in America, who are actually Russian spies. The show is set during the Cold War.

Along with the exclusive for the first season of The Americans, the deal also comes with a slew of other non-exclusive shows. The most important of those is Archer, for me anyhow. How I Met Your Mother, It’s Always Sunny in Philadelphia, The League, and Louie are the other shows in the deal, and they will arrive this March. The Americans is available now, which gives you a couple of weeks to binge watch season one before the new season starts up on FX on February 26.