The LEGO Movie Poster in LEGO Needs its Own Poster

ToroLUG member DarthNick made this awesome diorama to promote The LEGO Movie. It’s a diorama that includes a replica of the stylized typography of the movie’s title, as seen in one of its posters. DarthNick says that the diorama is currently on display at a movie theater, after which it will be shown off at a LEGO store. 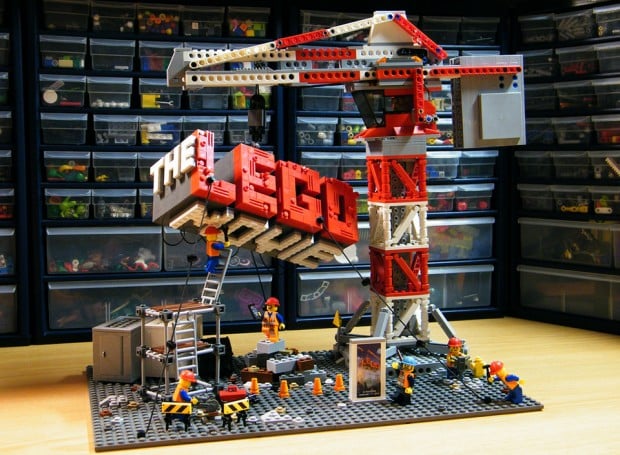 He says the build stressed him out because he was pressed for time and the weight of the title blocks caused him a lot of trouble. In fact, DarthNick admits that he put out the diorama with the crane still tilted. It’s still an awesome piece though! 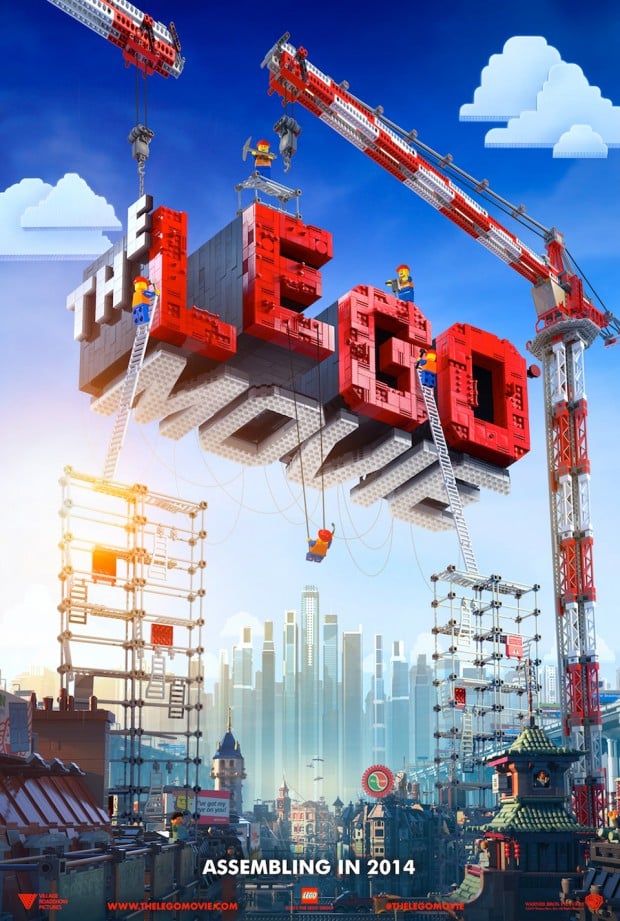 LEGO should make a limited edition playset of this build. Check out DarthNick’s Flickr page for a high resolution image of the diorama, and vote for him on The LEGO Movie Facebook page to be a fan of the week.