A very strange new study has been published by researchers at the University of Illinois at Urbana-Champaign that tries to link the behavior of gamers in the real world to the avatars they use on gaming services. The study took 194 undergrad students and got them to play a game where they were assigned one of three avatars. The avatars were either heroic (superman), villainous (Lord Voldemort), or neutral in the form of a circle. 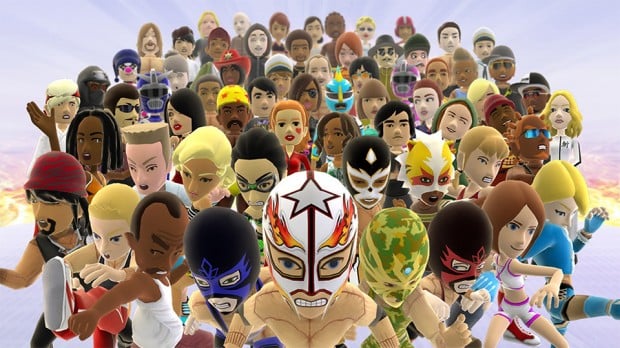 After playing the game, the students participated in another study. In this study, the student had to taste and then give either chocolate or chili sauce to a future participant. The study showed that the players who were assigned the Superman avatar overwhelmingly chose to give future participants chocolate. On the other hand, the players assigned the evil avatar more often chose to give the chili sauce.

The study participants generally claimed equivalent levels of self-identification with heroic and villainous avatars, so they weren’t aware that the avatars were influencing their attitudes. Of course, correlation does not imply causation, so it could just be that the meaner people happened to be selected as Voldermorts.

[via C|NET via Business-Standard]