The Power Tap isn’t something you need, but if you’re up for having a charger that’s actually fun, then you might want to look into it. As the name implies, the wall charger comes in the shape of a tap. However, instead of dispensing drinks and other liquids, it “dispenses” power. 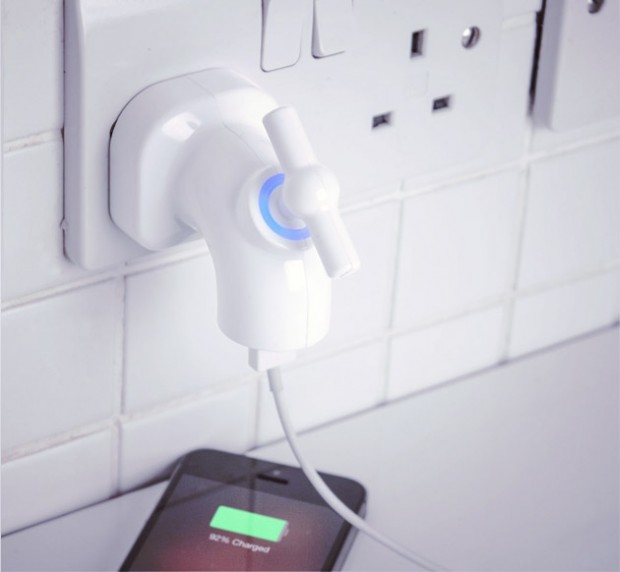 Just twist it open to turn it on and charge your gadgets or shut the power off by turning it the other way. The tap itself will glow red or blue to let you know when your device is or isn’t charging, respectively.

The Power Tap is compatible with all devices that charge via a USB port, though since it’s made in the UK, it appears to be designed for European outlets only. It’s available from Amazon for $28(USD).