It has been about two years since the original PS Vita launched. Not too long ago, Sony released a slimmer version of the handheld in Japan and a few other countries. Sony has announced that that new slim PS Vita will be coming to the US in a bundle set to land this spring. Exactly when it will be available to purchase is unknown.

The new version of the PS Vita is 20% slimmer and 15% lighter than the original version. The bundle will include a Wi-Fi PCH-2000 series PS Vita, Borderlands 2 Limited Edition game, six DLC packs for the game, and an 8GB PS Vita memory card. It has 1GB of internal storage and promises about an extra hour of playback thanks to the new battery. 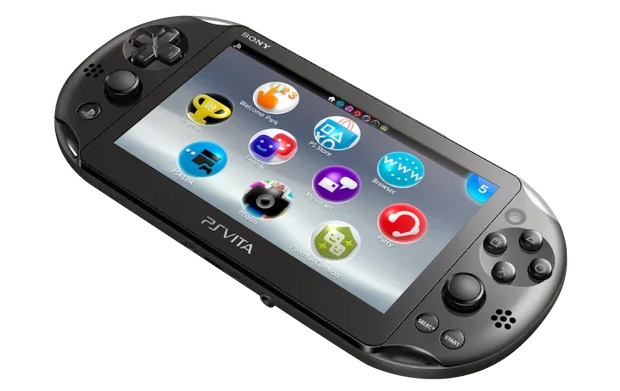 The bundle will sell for $199.99(USD), which is a pretty good deal when you see that the Japanese imports are selling for $250 to $300 without the bundle.