Facebook Launches Its Own Water Ferry Service for Workers

A lot of the major technology firms out there are trying to do their part to help the environment and to be green. That effort often extends to encouraging their workers to use public and mass transportation. Some of those tech firms, particularly Google and Apple, even run their own bus services. 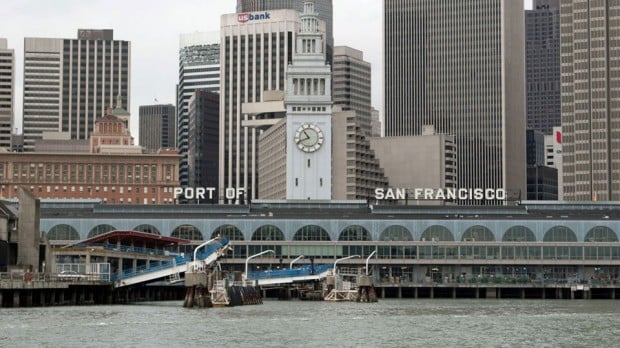 Facebook has now announced that it has started its own ferry for workers. The water taxi service will float workers from San Francisco to Redwood City and back. The Redwood City drop off is apparently only a few miles from Facebook HQ. The water taxi service launched last week and is operating under a 90-day pilot period, after which point they will decide if they’ll roll it out more permanently.

The boat is a catamaran that can hold 30 people and has Wi-Fi, coffee, and snacks aboard. The water taxi should make for a nice trip considering how congested highways tend to get.