Final Season of Star Wars: The Clone Wars to be Netflix Exclusive

Netflix has announced that it has signed a new deal with Lucasfilm and Disney to get exclusive access to Star Wars: The Clone Wars animated series. Netflix will also be getting the final season of the show, called The Lost Missions as an exclusive for its streaming subscribers. Along with the exclusive on the final season also comes other content. 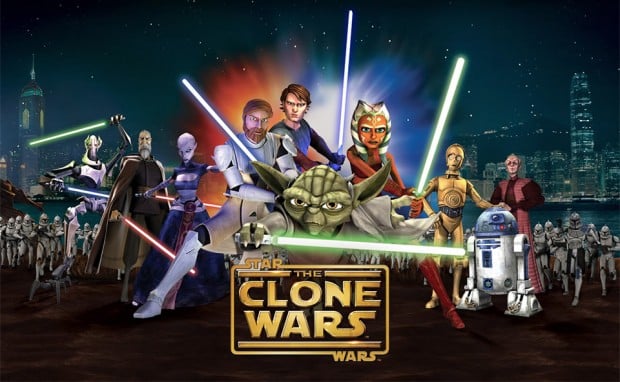 This is the first Star Wars content to come to Netflix subscribers.  The deal includes access to all the other seasons of The Clone Wars, several director’s cut episodes that have never aired on TV, as well as the Clone Wars feature film. The final season of The Clone Wars will have 13 episodes and will be available for streaming on March 7.

The agreement between Netflix and Disney will also see Netflix becoming the exclusive subscription TV service to get first run live-action and animated movies from Disney starting in 2016. Netflix had previously announced that it would have new original series for its members based on Marvel characters starting in 2015.