iBag Seals Shut, Sends Alert When You’re on the Brink of Overspending

If you’re in danger of overspending every time you reach for your wallet, then the iBag might just be the thing you need. It’s an interactive wallet of sorts that seals itself shut in order to prevent its owner from spending money on non-essential stuff. 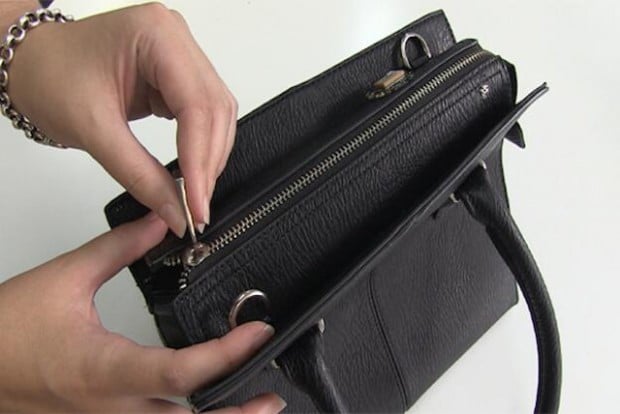 The iBag is dubbed as a “smart purse” that comes built with an Arduino processor and a real-time clock. The clock comes into factor as the bag uses that as the basis for sealing shut: at times when the shopper has been deemed to overspend, the bag can no longer be opened.

Finder.com.au’s iBag prototype has been designed to physically deter shoppers from accessing their wallets. The purse is also equipped with a GPS chip and LED lights that flash when a shopper gets too close to his or her favourite shops, or, as the company puts it: ‘when you’re entering a danger spending zone.’

RFID modules on the bag detect whenever the wallet leaves the purse, and a GSM module alerts someone about the shopper’s overspending habits (or tendency) as it happens.

You can find more information about the iBag here.