I’ve never been in the military before, but I know a few people that have been. They have all commented at one time or another how gross most of the MREs (“meals-ready-to-eat”) they have to eat are. Each year researchers at a military lab in Massachusetts put out a survey asking soldiers what they would most like to see in a MRE in the future. The top answer is typically pizza. 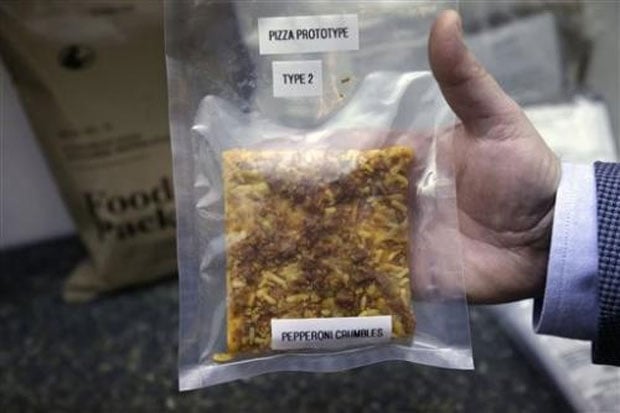 The researchers have been working on making a MRE pizza for a long time, and it is considered a Holy Grail for food researchers at the lab. The challenge is to create a pizza that will last on the shelf for at least three years with no need to be refrigerated. One reason pizza has taken so long to make it to the battlefield is that the moisture in the cheese and sauce makes the pizza a soggy breeding ground for mold and bacteria. 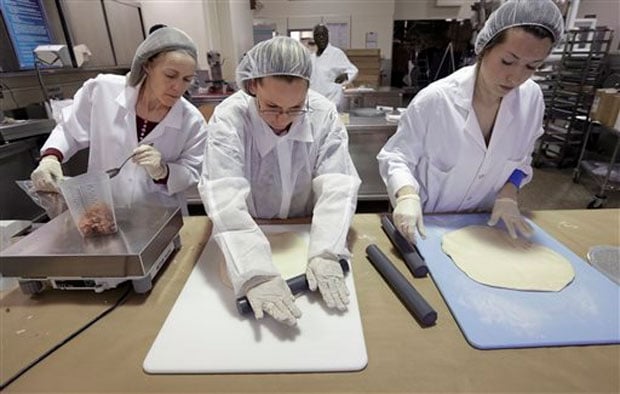 The scientists think they may have finally licked the MRE pizza problem by making tweaks to the acidity of the sauce and other ingredients to stave off bacteria. The researchers also say that using humectants like salt, sugar, and syrups help keep moisture from messing things up. 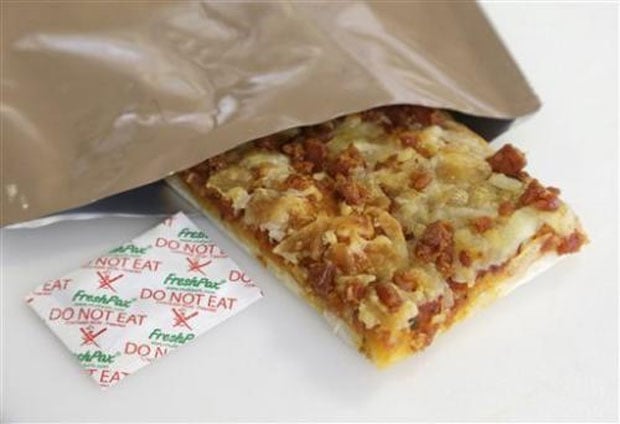 The result is a prototype pizza that is said to taste like a deep dish pizza with a less crunchy crust. The pizza is still in the prototype stage and hasn’t yet been tasted by soldiers – which will obviously be the true test. 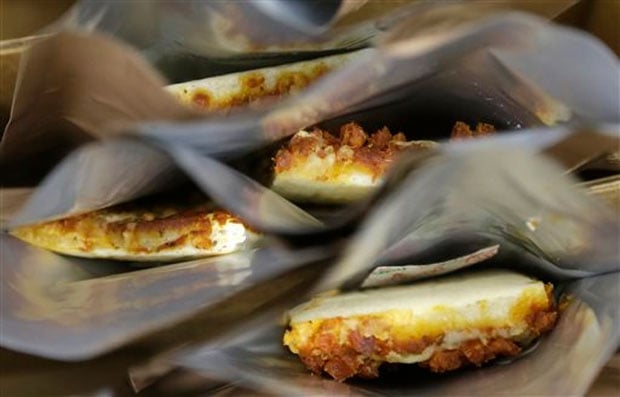