You can easily find NES emulators for Android devices, but you’d have to jailbreak an iOS device if you want to install a similar program on it. Until now. WebNES is a web-based emulator that runs on mobile browsers, including Safari on iOS devices. 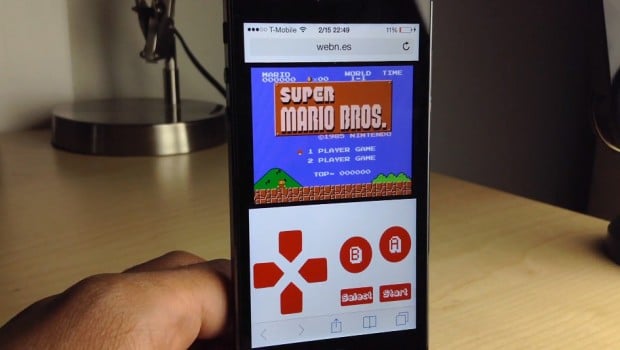 Conrad Kramer, Jared Wright, Bogdan Vitoc and Evan Klein made WebNES during the 2014 PennApps hackathon. The site lets you play a few homebrew games by default, but you’ll get the most out of it if you load NES ROMs on your Dropbox account then play them on WebNES. 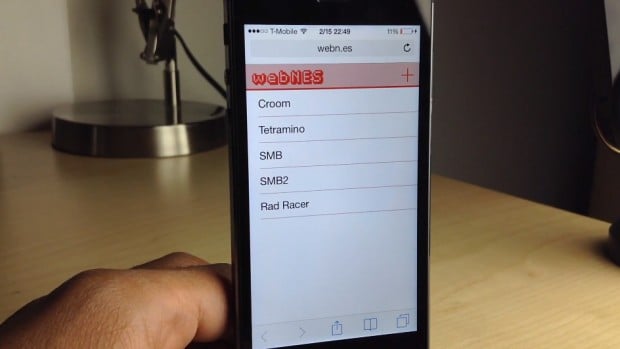 It sounds neat, but it’s not quite perfect. As you’ll see in iDownload Blog’s demo video below, WebNES can’t run games at full speed and slows down a bit more as you play. You also won’t get any sound unless you plug in speakers or a pair of headphones to your mobile device.

Enter the Konami Code and head to webn.es to get your 8-bit fix.