You can create all sorts of awesome sculptures and structures with LEGO. From models of cars and buildings to carnivals and landmarks, the sky’s the limit, as long as you have the right bricks and enough creativity. 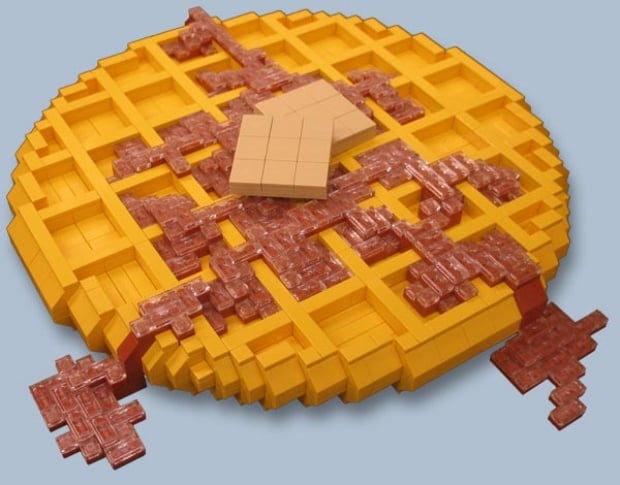 LEGO builder Sachiko Akinaga did something different and built a gallery of LEGO food that look absolutely scrumptious. Who knew dishes made from LEGO could look so yummy? 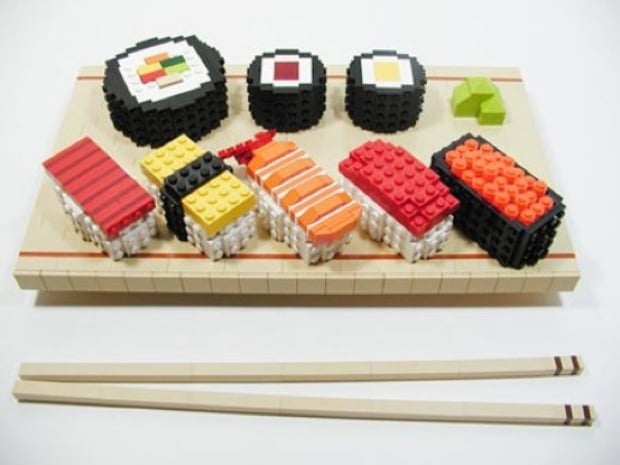 It’s hard to believe that Sachiko only used bricks available in various LEGO sets to come up with LEGO versions of bananas, pancakes (complete with syrup and butter), sushi, and even a Big Mac with a side of fries! 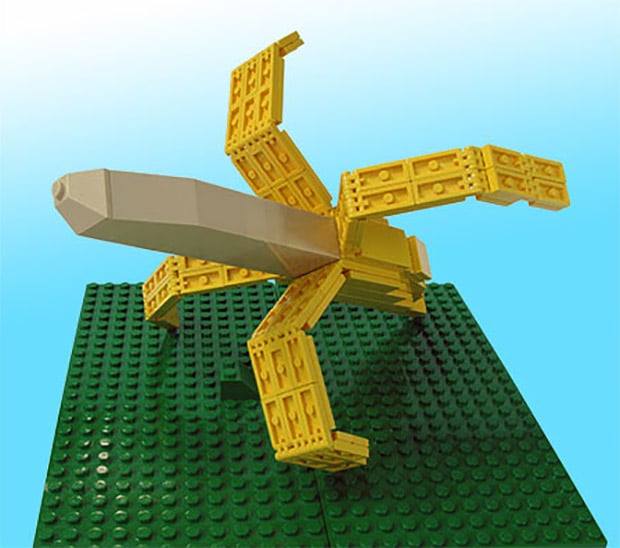 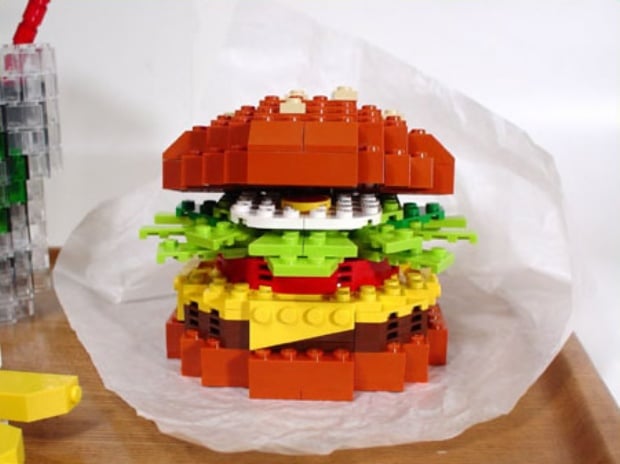 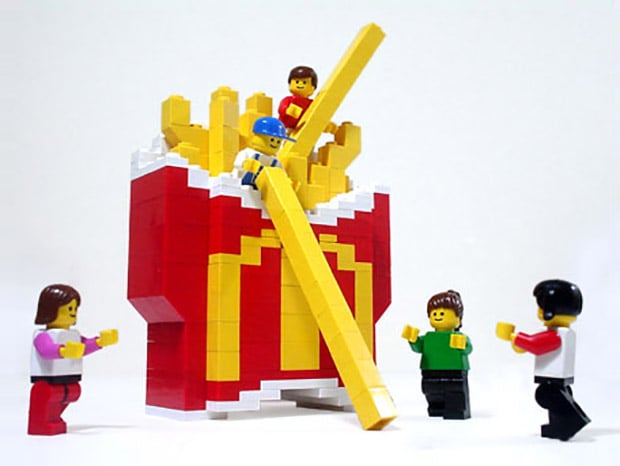 Sachiko competes in LEGO building competitions and has been mastering her craft for ten years. You can learn more about her LEGO craft and inspiration in the video below: