If you want some, freaky LEGOs baby, you betta’ call… Ghostbusters! Back in January, we learned that LEGO would be making an official Ghostbusters LEGO set. The images that were floating around were a fan made set that was put on the Cuusoo site and won enough votes to be turned into an official kit. 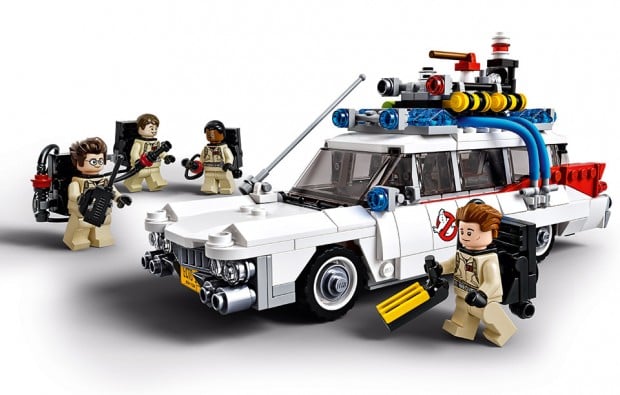 The first official pics of that official Ghostbusters LEGO set are now officially official. The pics show off just how awesome the minifigs and the ECTO-1 car look. While the car doesn’t light up like the fan model, the official kit still looks really cool. 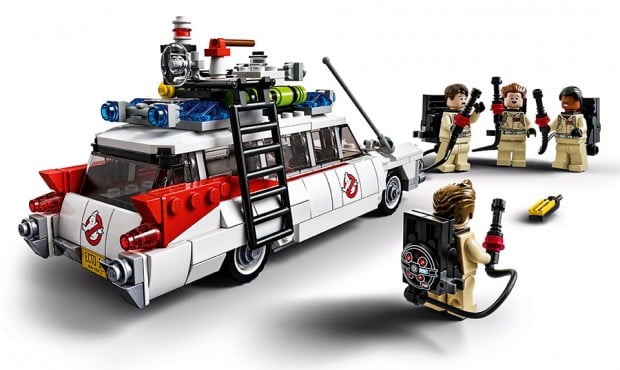 The minifigs come complete with a ghost trap and unlicensed nuclear accelerators, otherwise known as proton packs. The official LEGO kit car has a removable roof, which is the only way you can get Peter Venkman, Ray Stantz, Egon Spengler and Winston Zeddemore into the car to fight those ghosts.