A couple of days ago we saw how you can play NES games on a stock iOS device. It turns out you don’t need to jailbreak your iOS device to play Game Boy Advance games on either, thanks to Riley Testut’s GBA4iOS emulator. 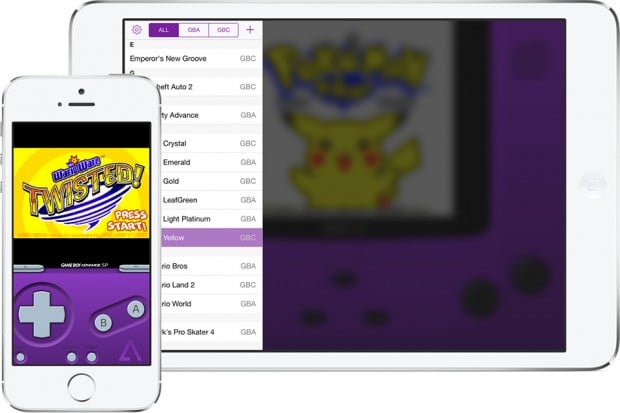 Riley already made a version of the emulator that works with iOS 6; he coded GBA4iOS 2.0 specifically for iOS 7. The new version has lots of features, including a convenient but shady method of grabbing digital copies of games to play. Unlike the NES emulator, GBA4iOS is an actual iOS app – but installed outside of the App Store. You actually have to set your device’s date back to an earlier date to install it for some reason, though.

Here’s Operationidroid with a beginner’s guide to the emulator:

Head to the GBA4iOS site on your iOS device to download the emulator. Remember to only play DCOGTYLO.