A lot of phone cases incorporate features that give users added convenience. This particular case, however, takes a couple of steps backward. 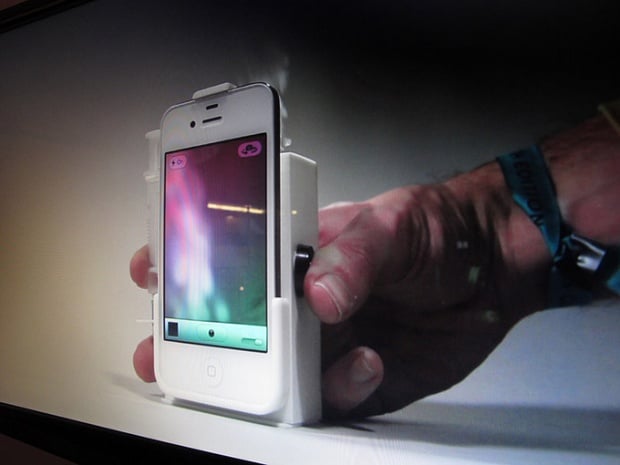 Dubbed by artist/hacker Dennis DeBel as the S.M.S. or “smoke messaging service” case, the bulky case can be used to send smoke signals at the push of a button. It has a chamber where lamp oil is stored, which is heated when the button is pressed. This, in turn, produces the wisps of smoke when you’re ready to send a message of the smoky kind.

The SMS Case is just a concept design for now, considering the fact that, well, they’re incredibly bulky and you can’t really translate smoke into actual messages. But it’s still pretty neat, though.