The Legend of Zelda for Oculus Rift: ZeldaVR

Now’s your chance to see The Legend of Zelda through the eyes of Link. Modder Ubiquitron is working on ZeldaVR, a port of the legendary NES game for the Oculus Rift. Can you gather the fragments of the Triforce of Wisdom, defeat Ganon and save Zelda before you get motion sickness? 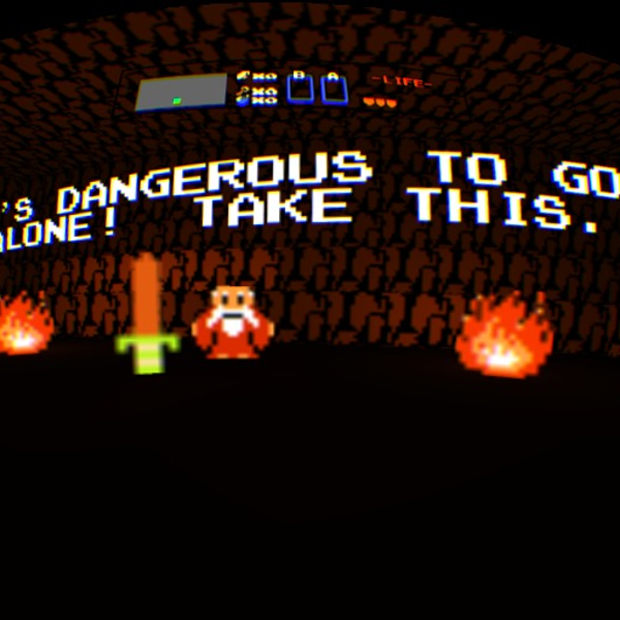 Take this link to VirtualReality.io and download the ZeldaVR beta, which lets you play in the overworld and in the first dungeon. Ubiquitron will release the full version of the game this March.