Xbox One Price Chopped in UK

I think we all knew that eventually the Xbox One would see its price cut to closer match the cost of the PS4. That was especially clear when developers started saying that the PS4 was the better console on top of the fact that it was $100 cheaper here in the U.S. Microsoft has now cut the price of the Xbox One in the UK, where it started out costing £80 (~$133 USD) more than the PS4. 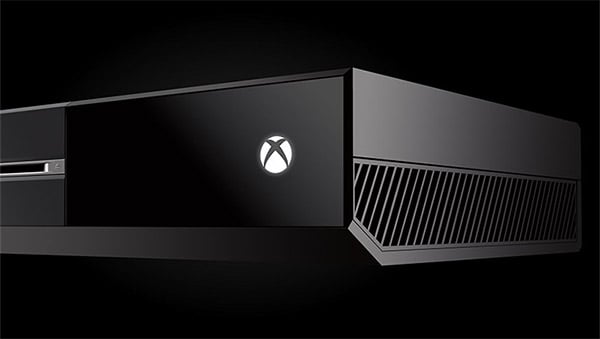 Effective this week, Microsoft has cut the price of the console to £399.99 from £429.99 (or about $50 USD). Gamers can even wait a bit and get a bundle with the anticipated game Titanfall for the same price once the game is released in March. Even at the new price, The Xbox One is still quite a bit more expensive than the Xbox One sells for in the U.S., with the U.S. dollar equivalent being about $668 at the time of this posting. In contrast, the PS4 sells for £349.99 in the UK, or about $584 (USD). 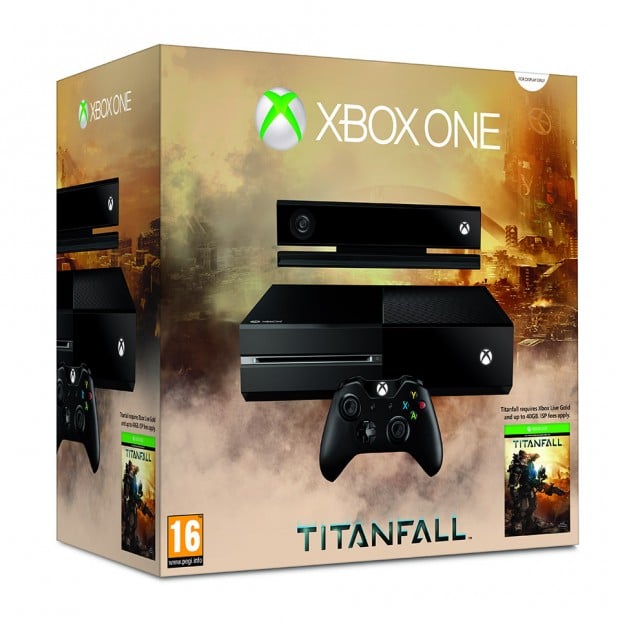 Microsoft wants us to believe that the price cut doesn’t mean the system wasn’t selling well. I don’t know who they are trying to fool, all the numbers have the PS4 outselling the Xbox One. No business slashes prices on products when the products are selling well at the higher price. The price cut came only 94 days into the Xbox One’s life.