LEGO Doctor Who One Step Closer to Reality

Crowdsourcing site LEGO Cuusoo has to be choosy about which sets based on licensed material they allow on the site. If they don’t, or can’t get the license for those ideas, they don’t want to get our hopes up by allowing projects based on those characters. That’s understandable. However, we have some good news for Doctor Who fans. 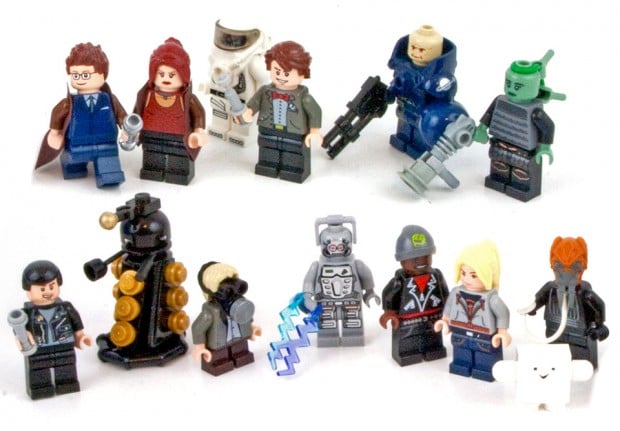 Cuusoo users have noticed that LEGO has just lifted its ban on submitting Doctor Who based Cuusoo projects, stating that there are no longer hard conflicts between them and making the sets. So all you you LEGO builders with great Doctor Who ideas had better get busy. 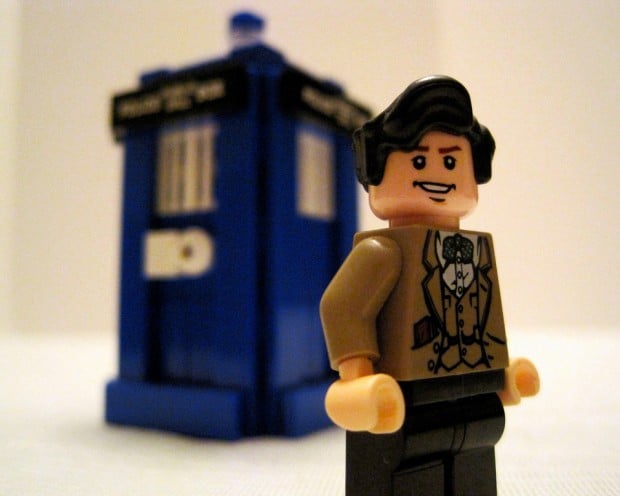 I can’t wait to see what people come up with. As long as I get to see a LEGO K-9 set, I’ll be happy. 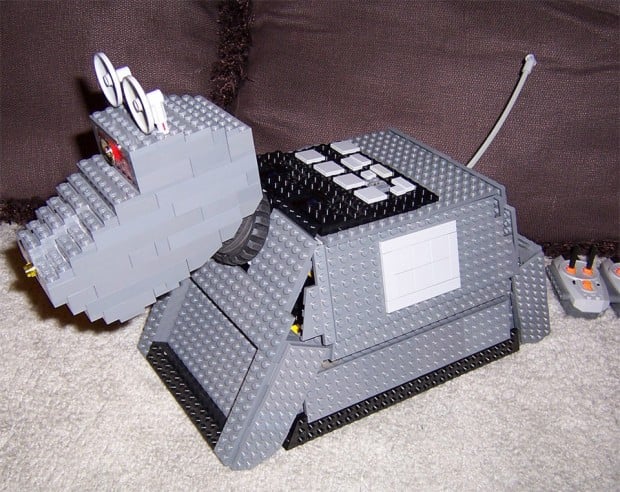 [images via Brickdon, Eldeeem and Building K-9 via The Mary Sue]