Let’s face it. Nintendo is going down the drain very quickly. Its 3DS and Wii U consoles have been unable to sell in the volume that previous systems enjoyed. The company is selling fewer games and less hardware meaning that losses are stacking. You might think that with people not buying Nintendo games and hardware that Nintendo would want to do all it could to take care of the gamers that are still loyal and playing. 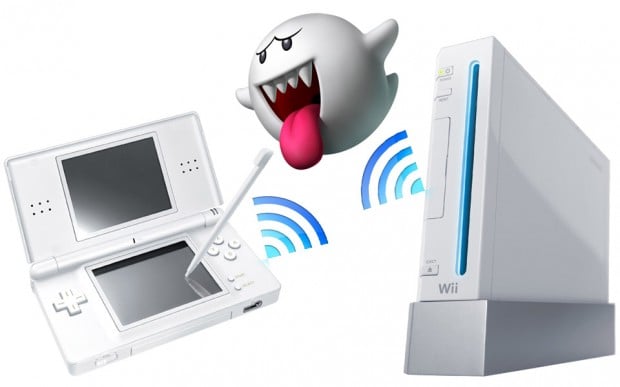 That would be wrong. Nintendo has announced that as of May 20 it will be ending support for online play for the DS and Wii game consoles. The end of support for Wi-Fi Connection service will come on May 20. After that date, gamers will only be able to play games in offline mode. I know there are a bunch of Mario Kart fans out there not happy at all right now.

Nintendo does gladly say 3DS and Wii U gamers will get to continue playing online. The crux of the story here is upgrade to a new device if you want to play Nintendo games online. Boo Nintendo, boo to you!