We’ve featured a couple of PC casemods that incorporated a computer’s hardware into a desk. If Lian-Li pushes through with its prototype, you won’t need to be a modder to have a desk and PC case in one. 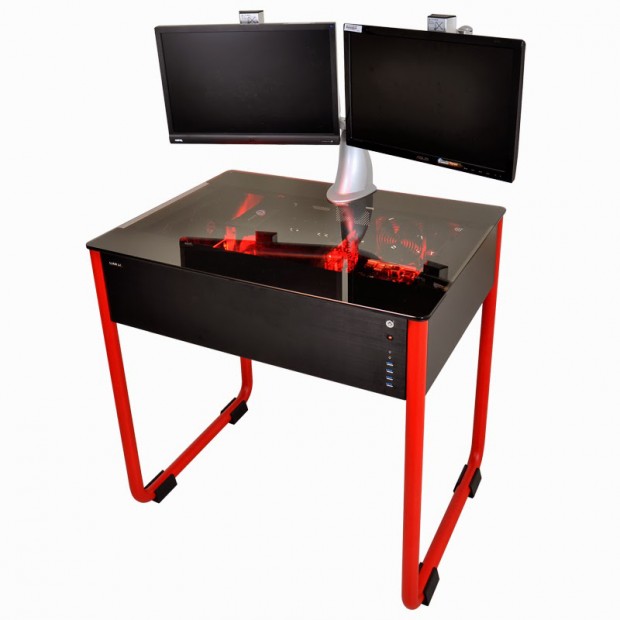 The DK01 is basically a tower case with legs. It has all of the features of an enthusiast PC chassis, including LEDs, a transparent glass panel and tool-less mounting. Lian-Li also said that the monitor mount shown in the image above will be included with the desk if it goes into production. 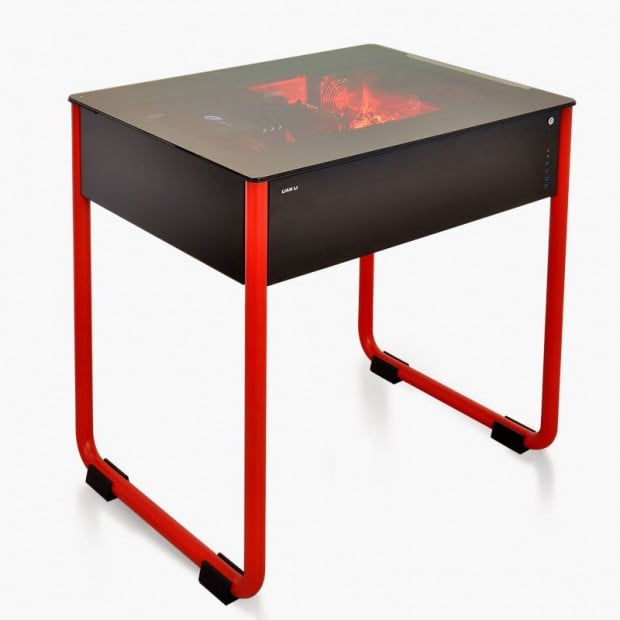 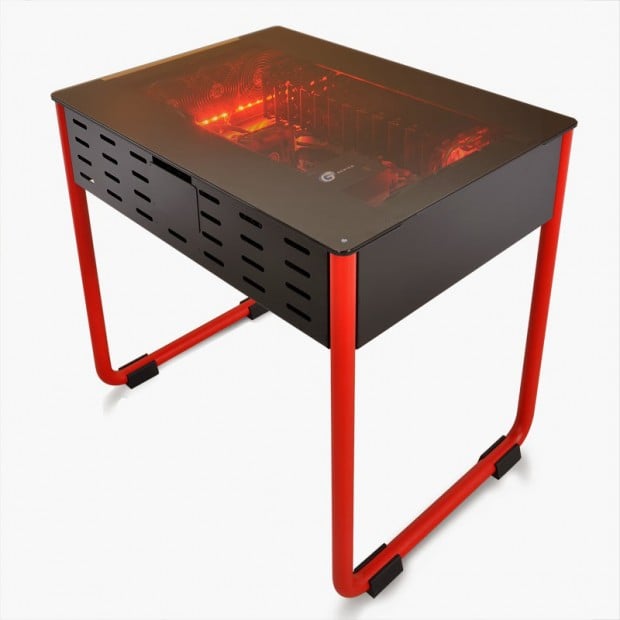 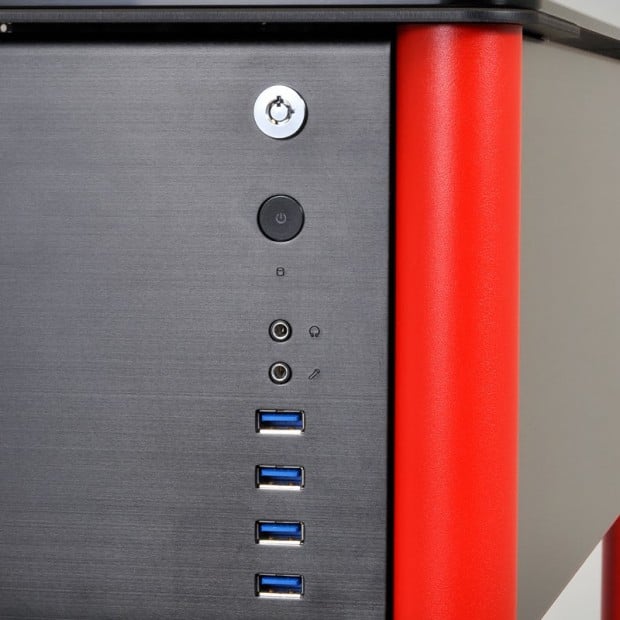 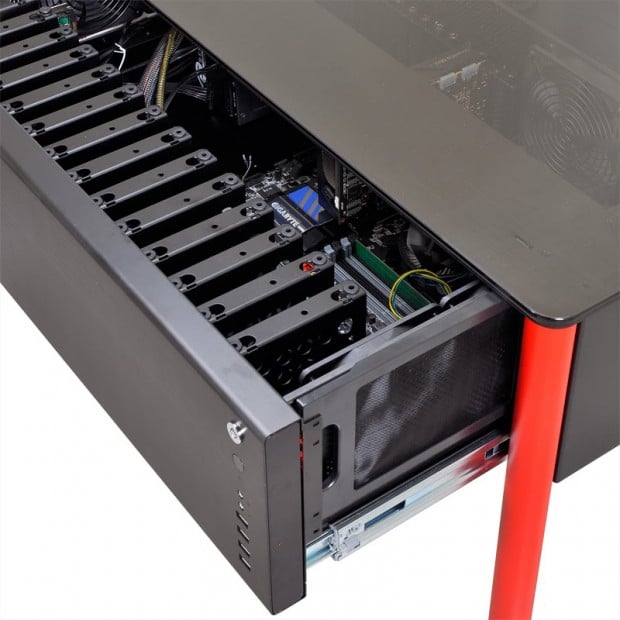 Head to Lian-Li’s blog for more images of the DK01 prototype.