A Song of Ice and Fire Battle Damaged Action Figures: Toys of Wood and Paint

[SPOILERS] Craftsman and artist Mick Minogue made action figure-style woodcuts of some of Westeros’ infamously battered – or worse – characters for the Winter is Coming art show at the Ltd. Art Gallery. Needless to say, the figures give away some of the novels’ plot points and are most certainly not for kids. 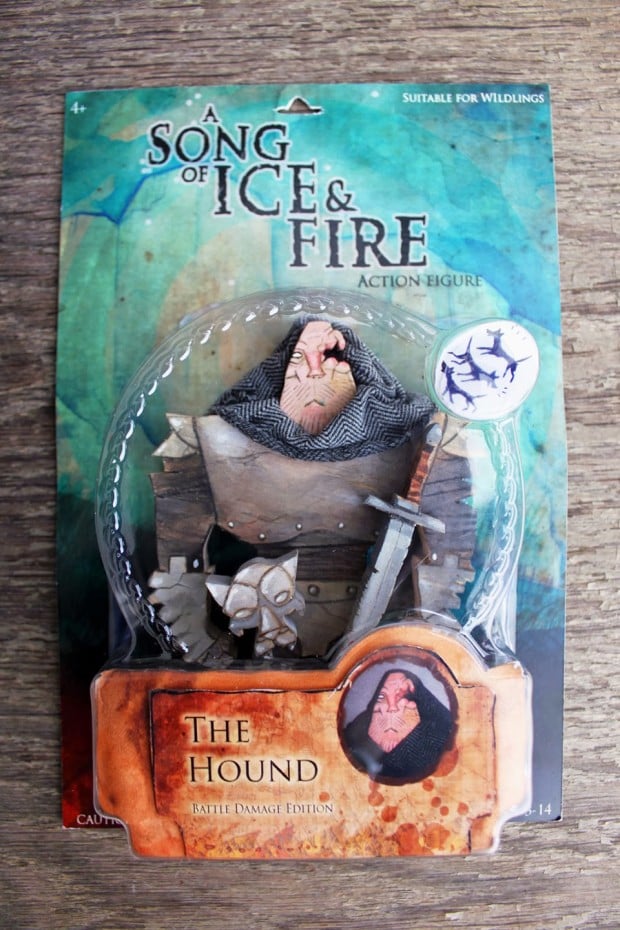 Mick also made high quality packaging for the action figures, each with a funny blurb that alludes to the fate of the characters. Mick also said that the art show is based not on the HBO TV series Game of Thrones but on George R.R. Martin’s A Song of Ice and Fire novels, allowing Mick and the other artists to give their own interpretations of how the characters looked. 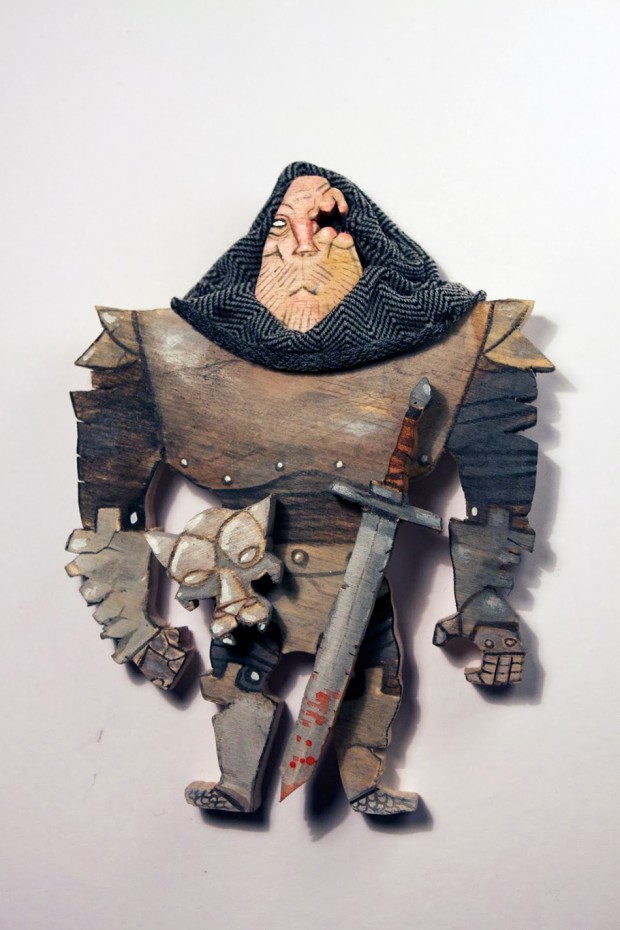 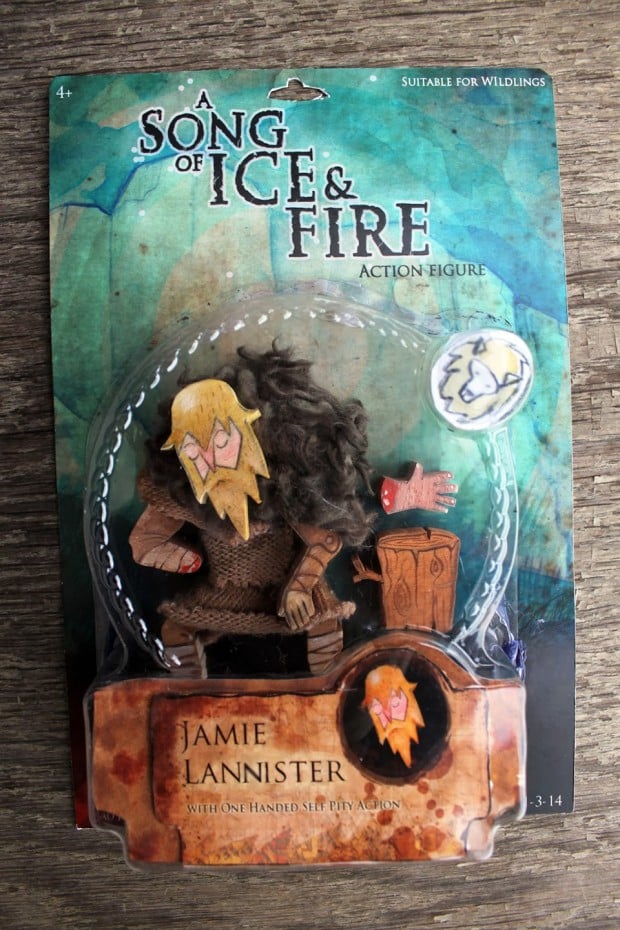 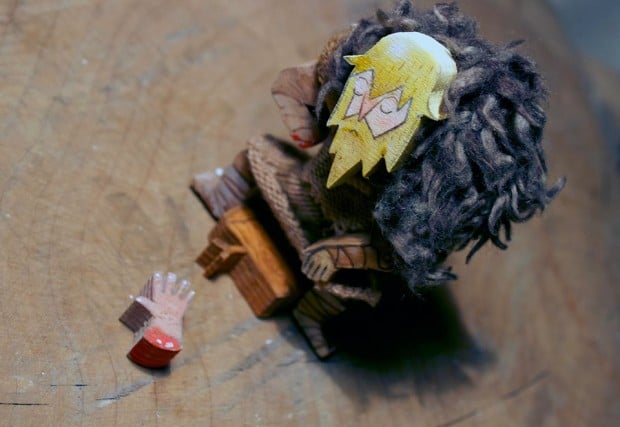 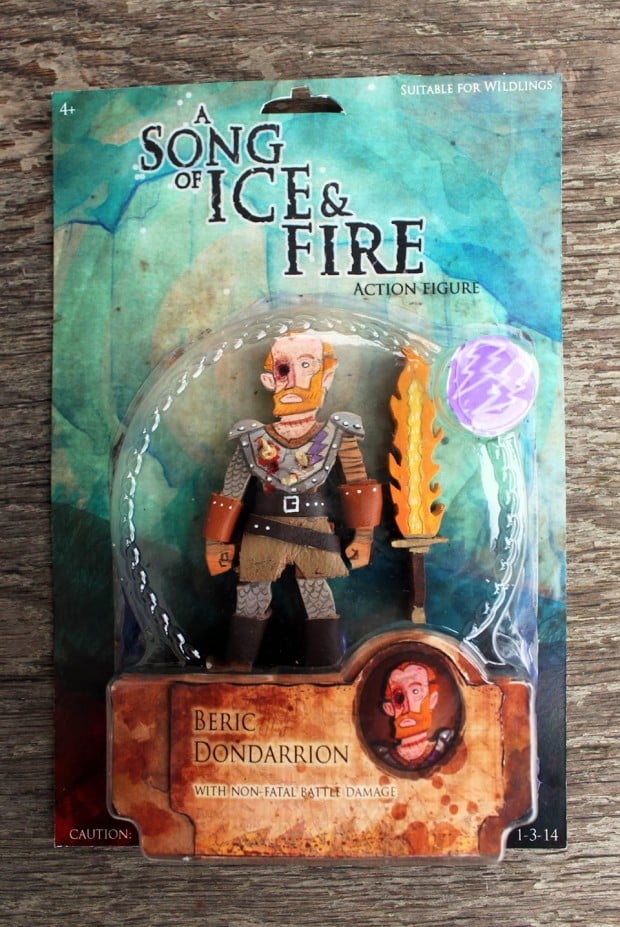 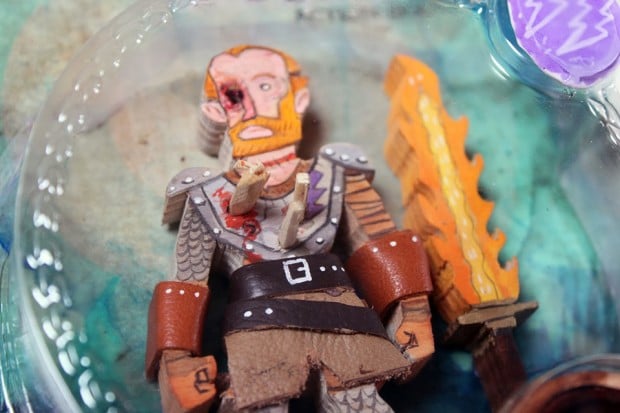 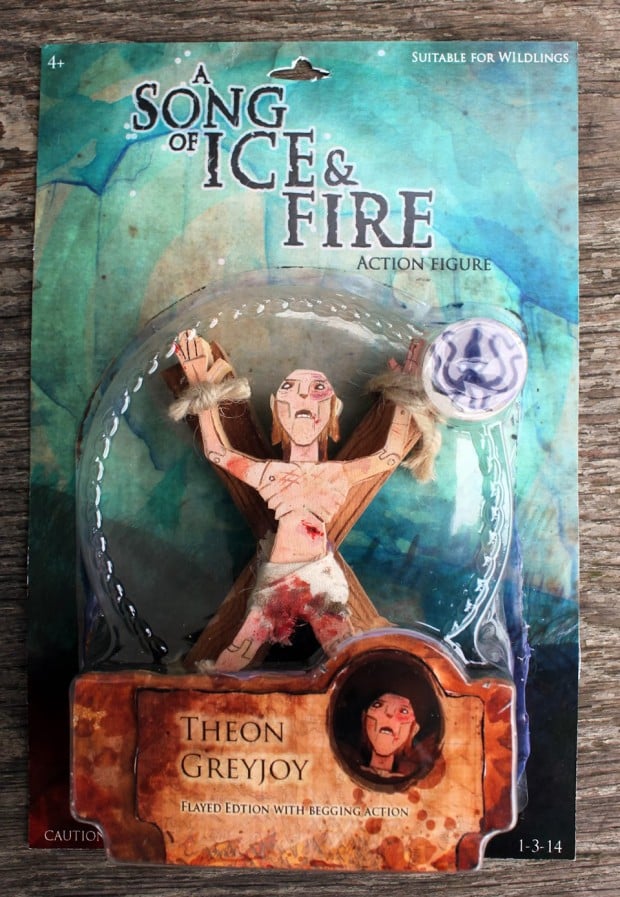 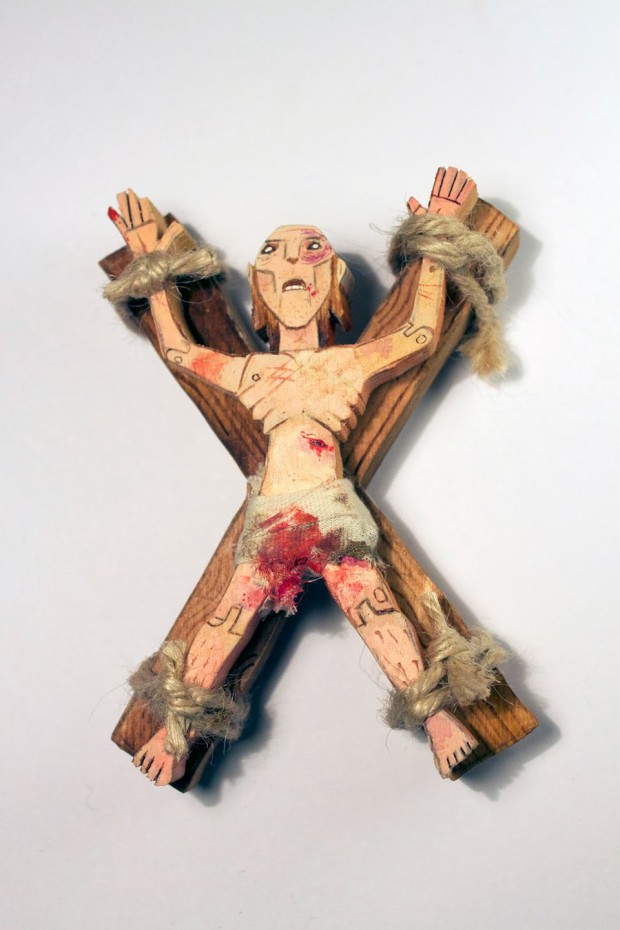 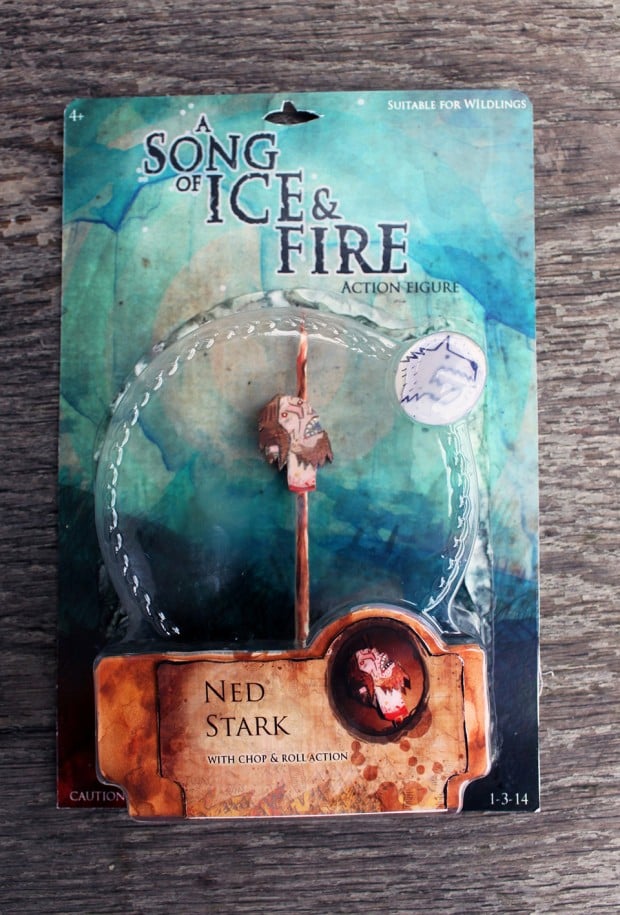 That last figure. Man. You’re on Arya’s list now Mick. Mick made eight action figures; if you can’t check them out at the Ltd. Gallery, keep an eye on Mick’s Facebook page, where he’ll share photos of the other toys. Mick also said he might make more aside from the ones he made for the show. It’s not like he’s lacking for material.

[via Topless Robot & This Greedy Pig]

I Need This Gigantic Godzilla in My Life

The Inception Table Is a Mind Bender

The Imperial March on a Toaster